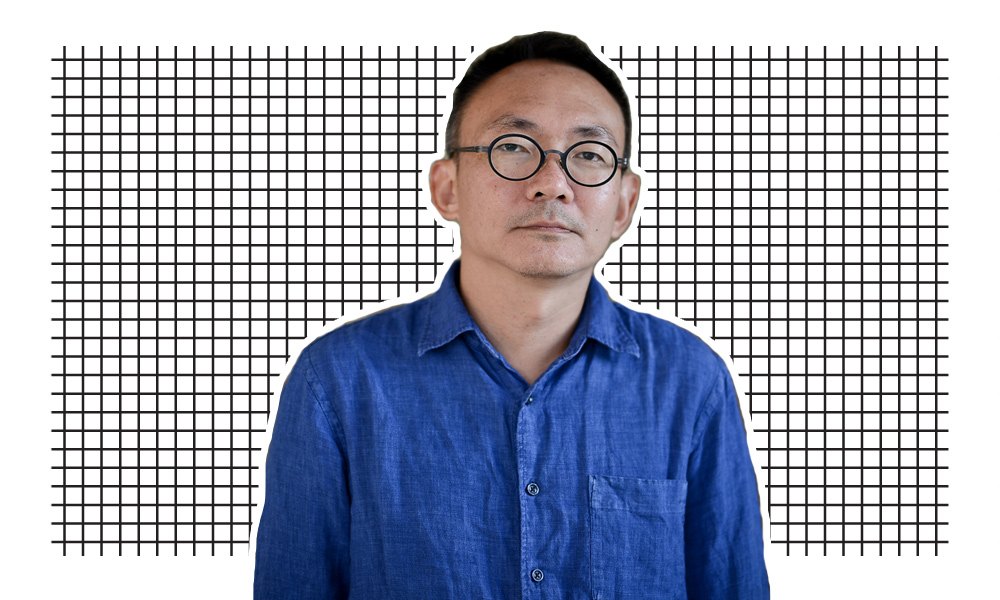 A triptych that spans several generations and curiously moves backwards to present how we moved to a dangerous future, beautifully rendered in 35mm, Cities of Last Things is a crime romance that recalls of some of Wong Kar-wai’s work. Malaysia-born Ho Wi Ding digs into how one man, informed by the choices made by the women in his life, navigates in a world of crime and how a beating heart can easily turn glacial.

The Taiwan, China, USA, France co-production world premiered at TIFF and won the Platform section’s top prize, I was curious about how he broke away from more mainstream film items on this, his fifth feature and moved back into auteur type, how he went about embedding the science fiction elements, and the choice of shooting on film. I was pleased to sit down with the filmmaker during his quick visit at the Pingyao Crouching Tiger Hidden Dragon Intl. Film Festival where his film was presented in the Hidden Dragons section.