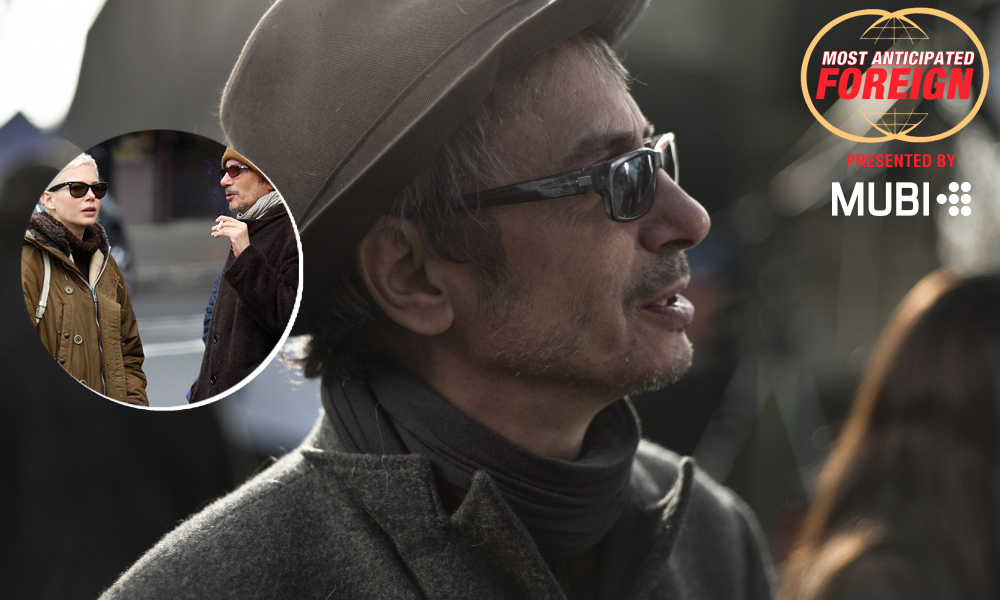 It will have been six years since Leos Carax’s 2012 masterpiece Holy Motors (read review) was unveiled at the Cannes Film Festival—itself a break from a thirteen-year reprieve with his ill-fated Pola X (1999). The controversial French figure, who created a cult status persona for Denis Lavant through the 1980s and 1990s (from Boy Meets Girl to the infamous The Lovers on the Bridge), has been working quietly over the past several years on his first musical, a collaboration with the group Sparks. After announcing high-profile players like Adam Driver, Rooney Mara, and Rihanna during the pre-production phase, both high-profile actresses eventually dropped out of the project, with Mara replaced by Michelle Williams last June. Production was supposed to have completed in early Fall on a story which concerns stand-up comedian whose opera singer wife died, but discovers their two-year-old daughter has a unique gift. Amazon will be responsible for US distribution. However, it seems production has been delayed until early 2018.

Release Date/Prediction: We would have predicted Annette to be the third time Carax will compete for the Palme d’Or (following Pola X and Holy Motors). Thierry Fremaux seems to gravitate towards European auteurs dunking into English language, especially if they star auteur fodder American stars like Driver and Williams—but if so, it means a 2019 release. However, if Annette actually shoots in early 2018, Venice could be the likely bow.