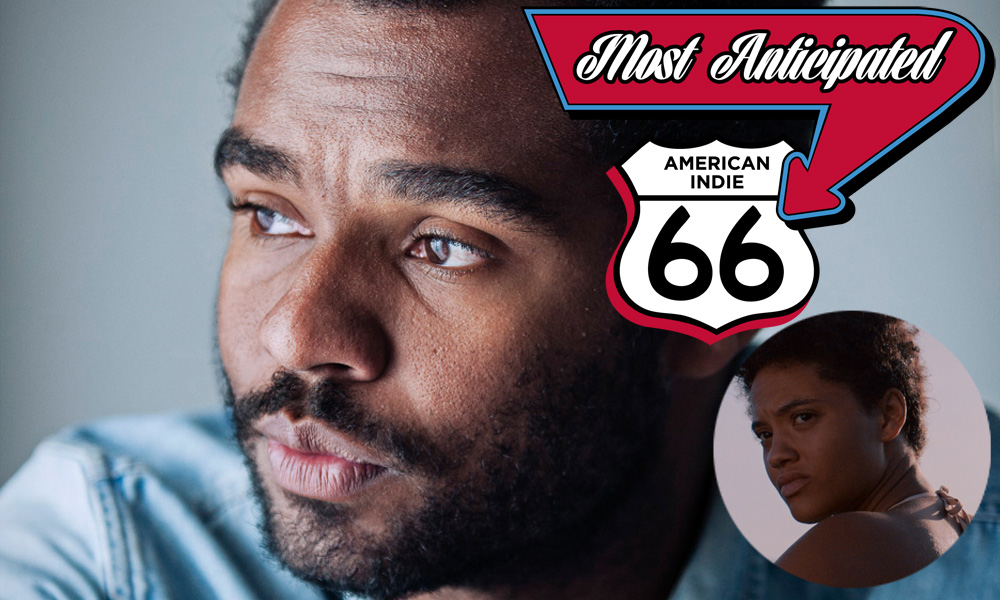 2019 should be a considerable leap year for J.D. Dillard, as both his sophomore film Sweetheart and the project he co-wrote in Joe Sill’s Stray should drop. Greenlit by Sundance twice, Dillard came to prominence with microbudgeted Sleight (extended intro) being launched out of the NEXT section. The Blumhouse-backed horror survival pic was placed in Dillard’s lap almost directly after his Sleight premiere. The under wraps shot in Fiji project has had plenty of time in post as filming took place in mid 2017. Placing Kiersey Clemons in harm’s way, the economical project also stars Emory Cohen, Hanna Mangan Lawrence and Andrew Crawford. Most were quick to label the filmmaker as a M. Night Shyamalan (due to the street superhero masking), but we’re more curious in seeing how genre-mixing works here and just how original storytelling is packaged with a one location type of setting.

Gist: Co-written by JD Dillard, Alex Theurer and Alex Hyner, Jenn (Clemons) has washed ashore a small tropical island and it doesn’t take her long to realize she’s completely alone. She must spend her days not only surviving the elements, but must also fend off the malevolent force that comes out each night.

Release Date/Prediction: Selected for the Midnight section at the 2019 Sundance Film Festival (world premiere on January 28th), this might belong to the Blumhouse and Universal’s micro-budget output deal and receive a theatrical release later this year.