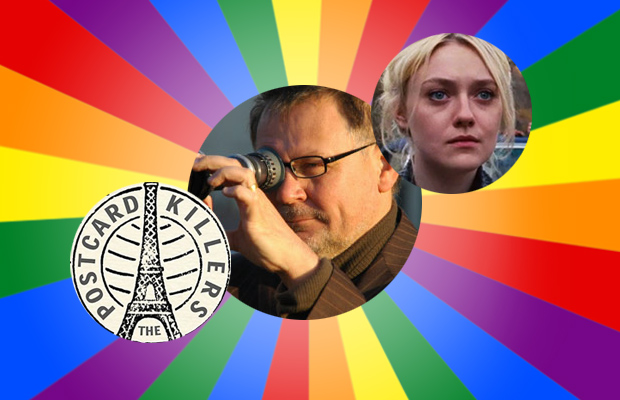 As reported just a couple of months back, Steven Spielberg’s righthand man cinematographer Janusz Kaminski is prepping his first feature outing as a director and now Variety reports that Dakota Fanning (who starred in “Taken” series for Spielberg) has been secured for her first film shoot in 2017 with The Postcard Killings. Principal photography is scheduled for January in Munich, London and Scandinavia.

Gist: Based on James Patterson and Liza Marklund’s book and written by Marklund and Andrew Stern, New York detective Jacob Kanon has a daughter. A beautiful, talented daughter who is brutally murdered as she honeymoons in blissful ignorance. Soon after, the strangest of postcards arrives on the desk of Swedish art critic Dessie Larsson (Fanning). Across Europe, couples are being ruthlessly butchered in deliberate acts of violence with no end in sight. The only clues, are picture postcards sent to seemingly random journalists by a narcissistic killer, heralding the next horrific crime.

Worth Noting: Kaminski last worked on The BFG and is prepping for a shoot on Spielberg’s Ready Player One.

Do We Care?: This will surely have a handsome, scrumptious Nordic look, but we’ve yet to see “James Patterson adaptation” we’ve actually cared for.