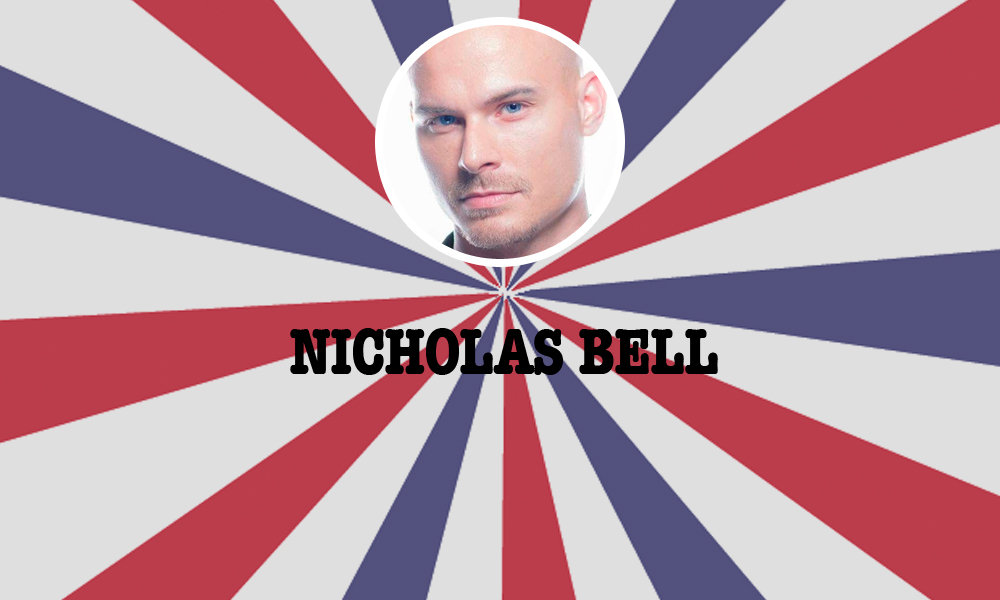 Today is a special day for us at the site. Our chief film critic Nicholas Bell will see his first screenplay brought to the big screen with the likes of Fanny Ardant, Haaz Sleiman, Omar Sharif Jr., and Adam Davenport. Titled Personal Trainer the erotic thriller will be Stephen Riscica‘s directorial debut. Nicholas worked in collaboration with Davenport and Riscica. Production is set to take place in Serbia. The film is being produced by Martine Melloul of Kali Pictures and Davenport and Marko Ckonjevic for Fame Solutions, with Dragan Djurković of Vision Team overseeing production in Serbia. Lee Filipovski is associate producing, while Chris Myers of Global Resource Advisors and Gato Scatena and Jordan Rosner of Scatena & Rosner Films are on board as executive producers. Here is the rest from Variety,

Described as being like Rob Reiner’s “‘Misery’ on steroids,” the film focuses on the relationship between an obsessive personal trainer and his client, and the extremes they are pushed to. It centers around Claude (Sleiman), an American expat who has used his privilege to sexually manipulate men, and has relocated to Serbia during the pandemic to avoid looming legal troubles following the accidental death of a man he spent an evening with. Claude moves into the estate of his mother Gwen (Ardant), a half-Serb, half-French retired entrepreneur with powerful connections.

Although committed to her son’s well-being, Gwen’s emotional manipulation of her son has made him an unstable charlatan who has learned to manipulate others to fulfill his own needs. In an attempt to guilt her in another episode of their dysfunctional relationship, Claude concocts an expensive scheme where he hires Mason (Davenport), an African-American personal fitness trainer, to live with him for one hundred days on an inherited lake front property to help him attain the “perfect body.” Professional boundaries are crossed, and Claude’s carnal desires lead to deadly consequences.

“The film ultimately questions whether the results of achieving a physically desirable appearance is worth the psychological torment one puts oneself through,” says Riscica. “Although this story is told with LGBTQ+ characters, the pursuit of unattainable beauty is something that all humans understand, especially today in this social media generation where everyone is visibly compared to one another.”

“Personal Trainer” will be one of the first LGBTQ+ productions to film in Serbia, which Davenport describes as a “progressive step forward for representation.”

“I’ve always believed that you challenge bigotry by putting yourself there in a place where you might not be welcome,” Davenport says. “Rosa Parks did this in 1955 when she refused to give up her seat to a white passenger. And so producing a gay-themed story in Serbia would mark a progressive step forward for representation. Our film’s leads, Sleiman, Sharif Jr. and myself, are openly gay actors. For one this means that the relationships depicted in this film have the chance to be visually authentic, connecting to a lived queer experience. And not only are all of our lead actors gay, but they are also all actors of color, marking a refreshing change from the norm. As BIPOC and LGBTQ+ actors, we have precious few opportunities to lead. And so this film is an opportunity for us to show that we are more than capable of this, and that for us to be the driving force behind a genre narrative is long overdue.”