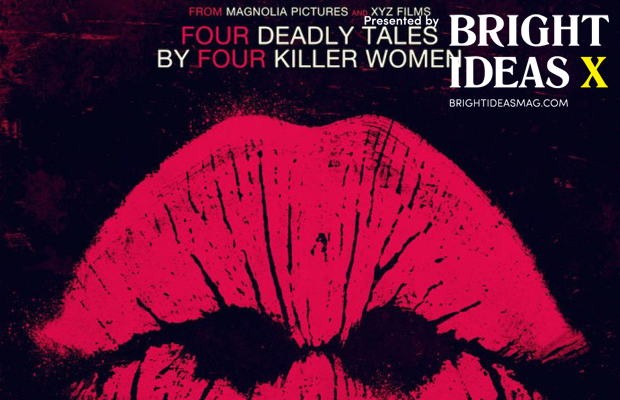 Looking down our list, if included at this year’s fest, they would be emblematic of what we believe will be the highest percentage of female filmmakers to shore up in the feature film categories. Roxanne Benjamin, Sofia Carrillo, Karyn Kusama, and St. Vincent team up with Jovanka Vuckovic to create their own fox force five with four XX branded anthology vignettes. To be released around Valentine’s day.

Prediction: No other place at Sundance except for the Park City at Midnight section.