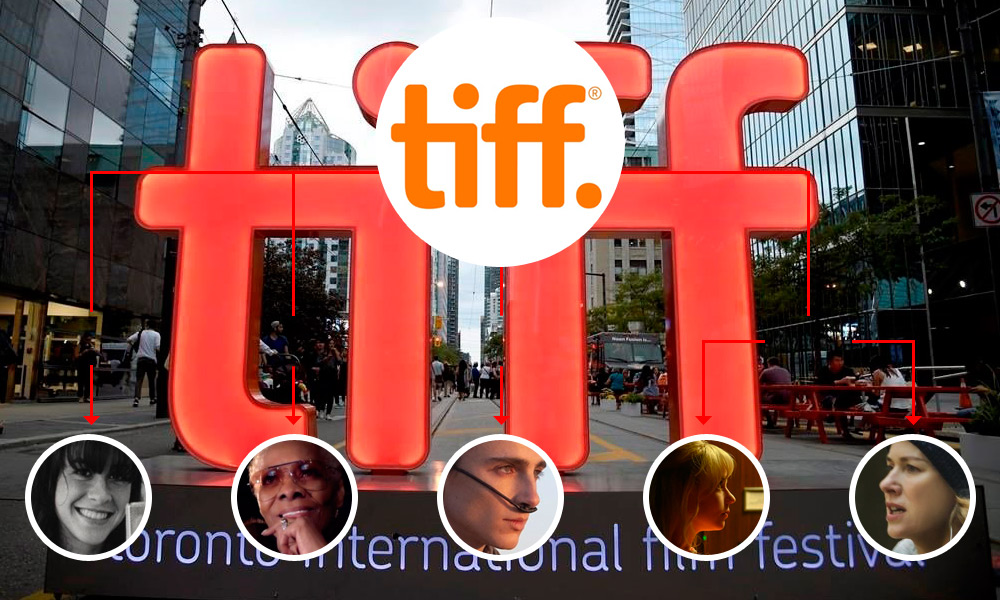 With Theodore Melfi’s The Starling and Antoine Fuqua’s The Guilty among the thirteen titles that the Toronto International Film Festival have unveiled today we can confirm that Netflix are back on the film festival circuit curriculum. Another hybrid event, the 46th Edition will be a one hundred title edition with a return to some sort of industry component as they’ve programmed acquisition items such as Philip Noyce’s Lakewood and Terence Davies’ Benediction. Among the world preem offerings (to be confirmed once Telluride and Venice finalizes their picks) they’ve included Mélanie Laurent’s Le Bal des Folles, Edgar Wright’s Last Night in Soho, Kenneth Branagh’s Belfast, Eric Warin and Tahir Rana’s Charlotte and a pair of musician based docus in Dave Wooley & David Heilbroner’s Dionne Warwick: Don’t Make Me Over and Alison Klayman’s Jagged. Dune will receive a pretty rad homecoming for Denis Villeneuve after it premieres in Venice and fellow Canuck Alanis Obomsawin will see her body of work highlighted by the fest with a retrospective.

Important announcement dates will take place right after the completion of Cannes with the Gala and Special Presentations announced on July 20, Contemporary World Cinema, Discovery, TIFF Docs, Midnight Madness, Primetime, and Wavelengths announced July 28th, and TIFF Short Cuts and the Platform Programme announced August 11th. With the Scotia Bank theatre and it’s thirteen screens closing down and the pandemic still complicating matters, TIFF programmers will have one more year of prep time to find a replacement venue.