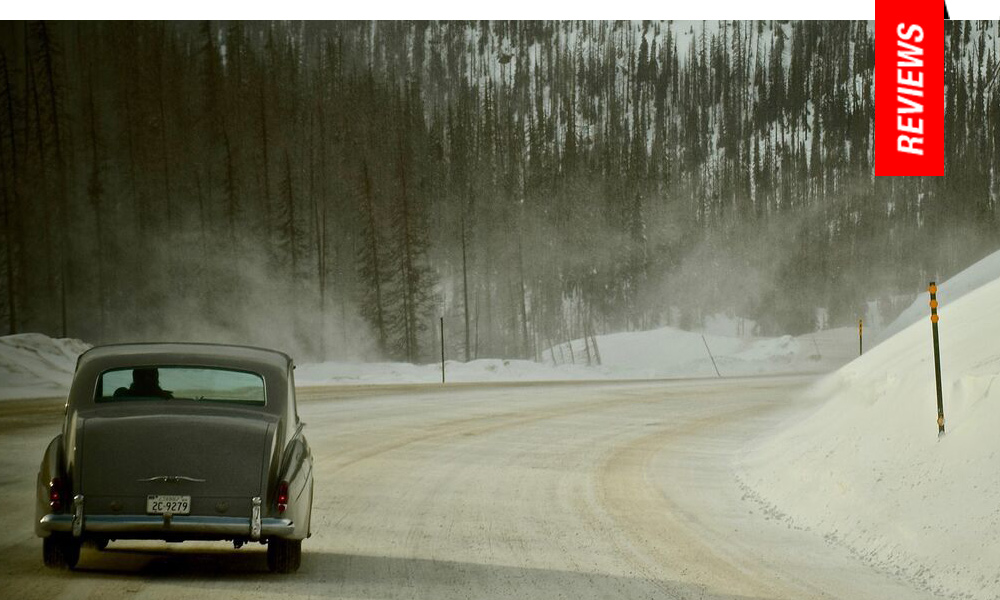 Who Anoints The King? Jarecki Demystifies Elvis And The American Dream 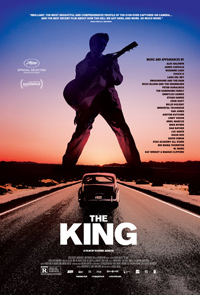 It isn’t common to see the likes of Chuck D, Ethan Hawke, James Carville, and Immortal Technique in a documentary on the life and impact of Elvis Presley, discussing the development of the United States’ identity as an imperialistic power. Yet, Eugene Jarecki returns to helm a feature documentary on how the rise and fall of Presley is emblematic of the rise and fall of the great democratic experiment of the USA, all the while traversing the country in the singer’s 1963 Rolls Royce. The King is an impressively socially-aware metacinematic experience, hallmarked by deep desires to understand how the lie of the American dream lead our contemporary society.

The earliest moments of the film showcase the crew and Jarecki setting up the car for this country-wide trip, with snippets of interviews and interactions of what will soon come along. Following the Rolls Royce from Presley’s birthplace, through his career in Memphis, his enlistment in the army, his stint in New York, and his remaining years acting and performing in Las Vegas, the filmmakers also explore how such changes in Presley’s life also irreparably altered the course of American culture. As musicians play NPR-esque tiny desk concerts in the back of the car, Jarecki also interviews cultural, political, and social icons from several communities, as well as the people who still live and struggle in the environments and neighborhoods from which Presley sprung.

Presley losing his authenticity and becoming the “King of Rock” while the country he encapsulated lost the purity of its democracy and became an empire, is almost too good an analogy. This is a filmic form of “never meet your idols,” as it strips bare the fables building up the man rather effectively, while taking the same approach to the United States. Though there were times that the film was relying too heavily on one particular perspective to prove a point (in a film bursting at the seams with interviews and performances), ultimately stunting the credibility of some proclamations, the majority of the film’s facts and perspectives were so concise, it is hard to refute any of the attitudes present in this document.

The musical accompaniments by Presley, and the many others who either were influenced by or directly influenced the artist, paints a vivid picture of American history and culture. The editorial sense of Tom Bergmann, Christopher Frierson, and Étienne Sauret starts off somewhat rocky, finding difficulty in bridging all of the various points-of-view into a coherent narrative, though eventually finding its stride and never letting it go. All elements are demonstrative of Jarecki’s direction and his search for truth without fully knowing or understanding what questions he needs to ask, which makes the experience far more personal when the central theme of the film comes to bear.

Immortal Technique said “[the American dream] was someone’s fantasy, and someone else’s nightmare.” The music and mania surrounding Presley could also harken the same reaction, dependant on the communities asked, though it is impossible to deny the effects that the artist still has today the world over. While the debate will continue to rage whether or not Presely was simply a white singer appropriating black culture while offering nothing in return, what is for certain is that The King is one of the most compelling docus so far this year.