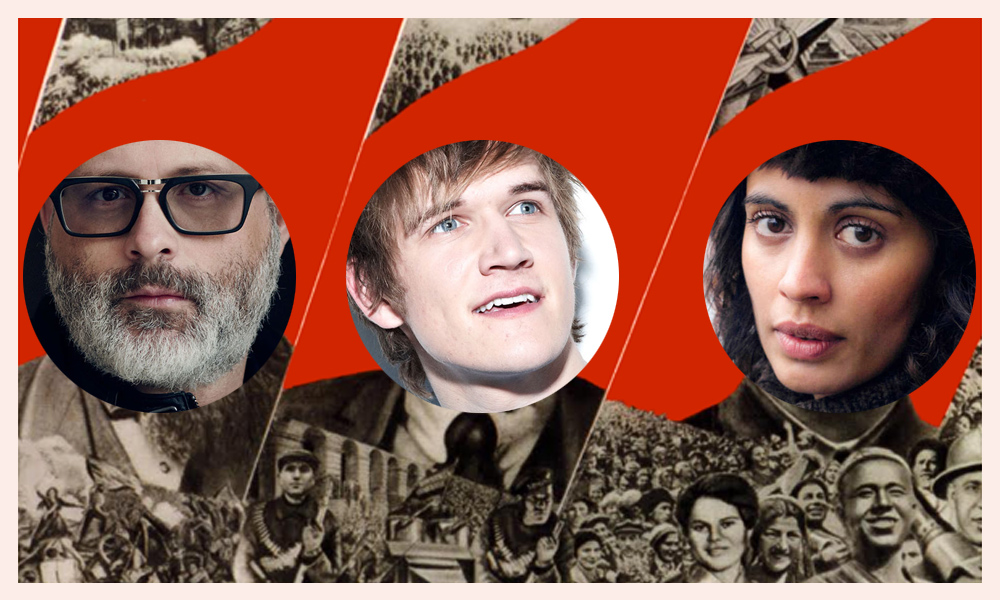 IONCINEMA.com’s Top 3 Critics’ Picks offers a curated approach to the usual quandary: what would you recommend I see in theaters this month? Just as snug in narrative and docu form, Quebecois helmer Denis Côté will see his festival favorite/Locarno/TIFF preemed A Skin So Soft hit NYC’s Anthology Film Archive for a week via Breaking Glass Pictures. One of the first projects for the A24 folks in terms of film productions, Bo Burnham‘s Sundance hit Eighth Grade could be the perfect summer treat — but will the targeted audience get out to support the film? Finally we have another TIFF preemed and award winner in Iram Haq’s What Will People Say receiving a release via the Kino Lorber folks. Also worth noting, Janus Films are four-walling Barbara Loden‘s Wanda for a NYC run and also from Quebec, MUBI is preeming Sophie Goyette’s affecting Mes nuits feront écho. Here are our top 3 suggestions:

“the maverick director weaves together portraits of six bodybuilders that push to the margins personal details and grand statements about the sport. ” – Jay Weissberg for Variety

“Cote offers the anti-Pumping Iron in this quiet observational film, lingering in intimate moments with men who flex for a living and (with perhaps one exception) finding none of the alpha-male energy we might expect.” – John DeFore for The Hollywood Reporter

“What makes Côté’s films, this one included, so valuable is that they’re wide open to interpretation without necessarily requiring the viewer to “complete” them (a condition often set by more high-minded/-handed ephemera).” – Adam Nayman for Cinema Scope

*****
Eighth Grade – Bo Burnham
13th – NYC Release
Distributor: A24 (official site)
Fests: 2018 Sundance Film Festival, 2018 SXSW Film Festival “An accomplished comedian, Burnham has already put in his 10,000 hours, honing what he has to say for nearly a dozen years, and as such, “Eighth Grade” shines as, like, a totally spot-on, you know, portrait of Millennial angst and stuff.” – Peter Debruge for Variety

“Over 20 years on, one of the most widely liked films of the fest this year is Eighth Grade, comedian-turned-writer-director Bo Burnham’s portrait of a shy kid desperately — if maladroitly — trying to make friends.” – Leslie Felperin for The Hollywood Reporter

“While Eighth Grade may look, on its surface, like a typical adolescent comedy, with its underdog protagonist pitted against popular girls and boy crushes, it is more a piquant series of vignettes that form a singular and focused portrait of youthful angst.” – Anthony Kaufman for Screen Daily

“Her new film almost plays like a kind of prequel to her first film, as the young woman growing up between two cultures is younger here but otherwise from a very similar, traditions- and honor-obsessed Pakistani family in Norway.” – Boyd van Hoeij for The Hollywood Reporter

“Provocative, emotionally charged material is handled with a maturity and confidence that makes it accessible to a broad international audience. The slightly unimaginative title may be a minor hindrance in drawing viewers to this powerful story of family conflict, and a young woman’s struggle for independence.” – Allan Hunter for Screen Daily