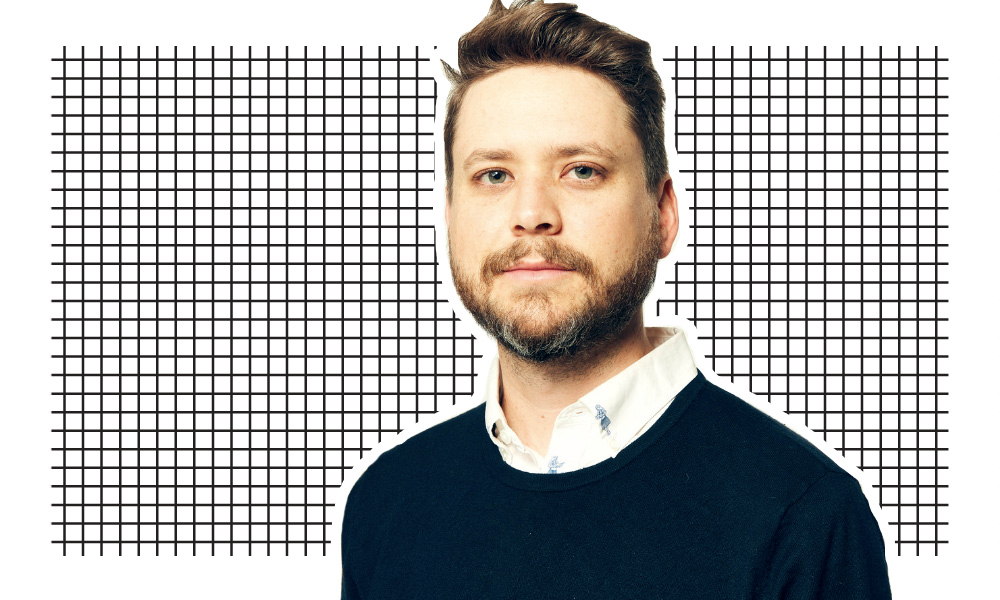 A producer on Barry Jenkins’ Moonlight and a Miami native with a hand in building up the city’s festival/collective Borscht Corporation, Andrew Hevia flew to Hong Kong to make an art documentary and, when that fell through, pivoted to record his feelings of isolation and disconnection in the big city. As a result, Leave the Bus Through the Broken Window is a fleeting impression of urban and existential displacement, a hybrid of documentary form, travel diary and vlog inspirations. It features the director himself, camera in hand, and a computer-generated voice over who addresses him in the second person while he gets lost in Hong Kong malls and navigates his minuscule flat.

World preeming at SXSW earlier this year, I caught up with Hevia in Wroclaw for the American Film Festival and discussed his experience of working with his editor in a sort of visual therapy, the resonance of the film in the context of the current Hong Kong riots and his artistic influences.