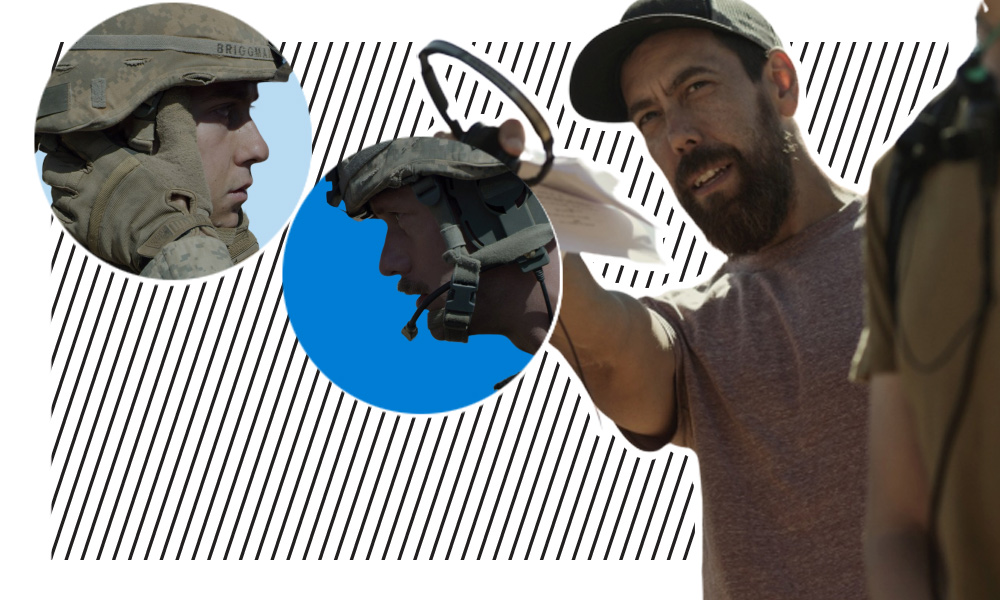 Academy-award nominated filmmaker Dan Krauss returned to Tribeca this year with The Kill Team, based on his documentary of the same name (a 2013 Tribeca award-winner). This narrative re-telling of true events explores how and why a group of American soldiers murdered Afghan civilians in the Kandahar Valley. Spinning a subjective take on an already compelling reality, Krauss takes a deep dive into moral fragility and the horrors engendered by toxic masculinity. Although there have been many Iraq war films, this one feels especially timely in the way it depicts characters—both manipulators and manipulated—with a great deal of empathy.

Nat Wolff stars as Andrew, the squad’s moral compass and audience conduit, whose hard-fought resistance to war crimes conflicts with his desire to fit in. As his foil, Alexander Skarsgard plays Sergeant Deeks, a thoroughly believable villain: a frightening reminder of how easily men can be coerced into evil acts and how rarely they are held accountable. Check out our red carpet interviews below, and stay tuned for The Kill Team’s A24 release in theaters.