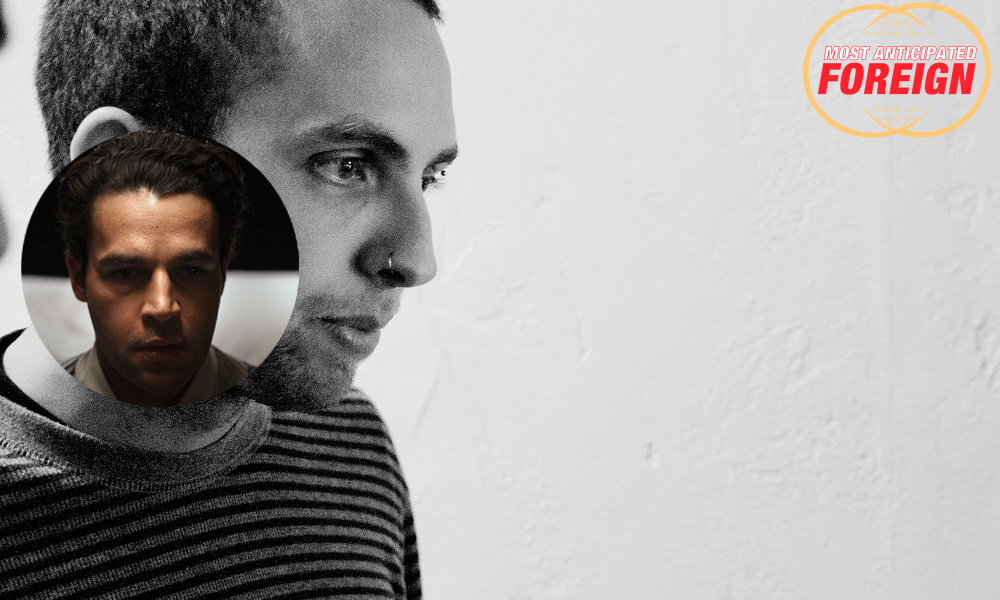 Seven years after his 2012 debut Antiviral, Canadian director Brandon Cronenberg returns again to the body horror theme established early on by his father David Cronenberg with sophomore film Possessor. Produced by Fraser Ash, Niv Fichman and Kevin Krikst of Rhombus Media and Andrew Starke of Rooke Films. Well Go USA has pre-purchased US distribution rights in a deal with Arclight Films in advance of filming. Andrea Riseborough and Christopher Abbott (It Comes at Night) are set to star while DP Karim Hussain (of Hobo With a Shotgun and Deepa Mehta’s Beeba Boys) will lens. Cronenberg’s Antiviral premiered in Un Certain Regard at the 2012 Cannes Film Festival.

Gist: In Cronenberg’s screenplay, Riseborough plays an agent for a secret organization which uses brain implant technology to inhabit other people’s bodies and commit assassinations for wealthy clients. But she finds herself trapped in the mind of an unwitting suspect with a penchant for violence which seems to rival her own.

Release Date/Prediction: Cronenberg is scheduled to go into production on Possessor in the first quarter of 2019, meaning Toronto is most certainly a likelihood premiere, while Venice might also be a possibility.