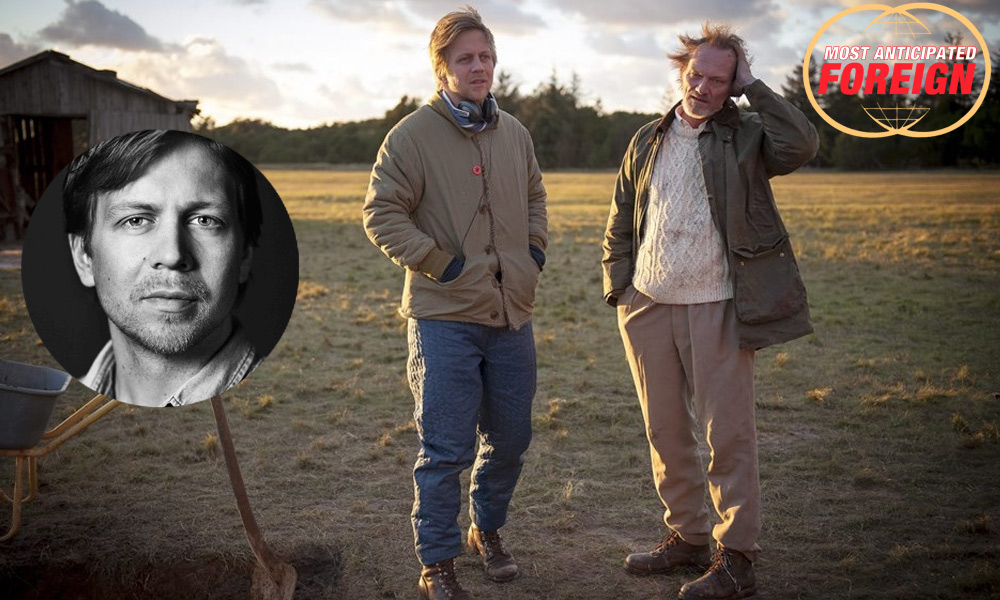 Iceland’s Hlynur Palmason returns with his sophomore feature White, White Day, an Icelandic-Swedish-Danish coproduction produced by Anton Mani Svansson for Join Motion Pictures (which financed his 2017 debut Winter Brothers), Sweden’s Katarina Krave for Film i Vast and Nima Yousefi for Hob AB, plus from Denmark’s Snowglobe the trio of Katrin Pors, Eva Jakobsen and Mikkel Jersin. Palmason has recruited noted Icelandic actor Ingvar Eggert Sigurðsson, best known for his appearances in several of Baltasar Kormakur films (Jar City, 2010; Everest, 2015), and who can currently be seen in Fantastic Beasts: The Crimes of Grindelwald (2018). Palmason’s Winter Brothers competed in Locarno and took home a Best Actor award for Elliott Crosset Hove (who was named one of EFP’s European Shooting Stars, one of ten best up-and-coming actors from Europe, set to be honored at the 2019 Berlin International Film Festival).

Gist: An off-duty police officer begins to suspect another local man of having an affair with his wife before her recent death in a car accident. In the midst of building a house for his daughter and granddaughter, he becomes consumed with finding out the potential truth of the infidelity.

Release Date/Prediction: With production was completed in September 2018 and an autumn 2019 premiere being eyed, Palmason could return to Locarno, or as a likely candidate for Toronto’s Platform program (Winter Brothers played in the festival’s 2017 Discovery program).