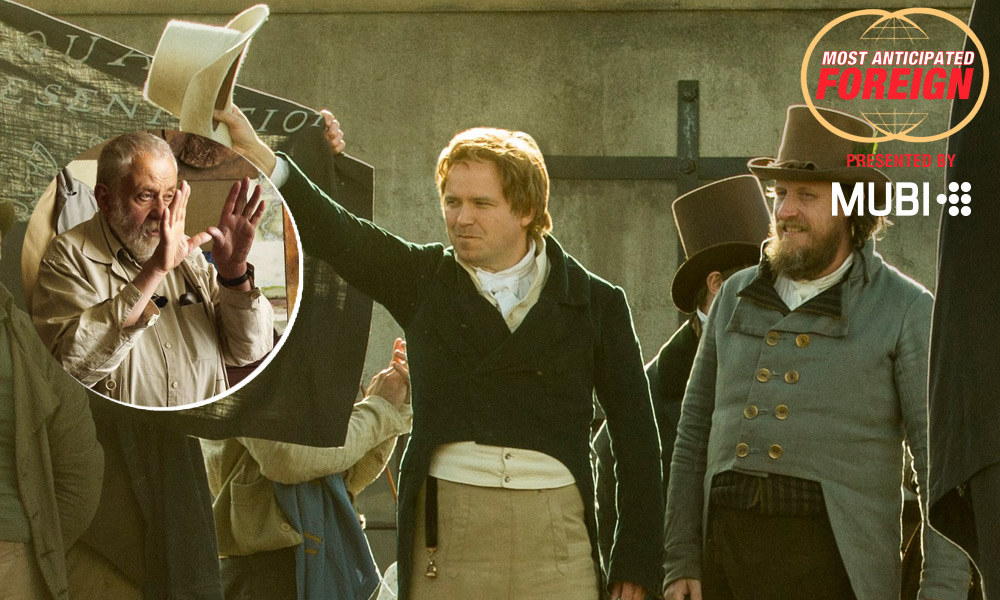 British auteur Mike Leigh should be all set with his long-gestating Peterloo in 2018. His latest serves as a striking departure from his recent output, which follows a famed 1819 massacre when the British government attacked 60,000 peaceful protestors and killed 15 people. A slew of Leigh’s regular ensemble players are along for the ride, joining Rory Kinnear, Maxine Peake, Pearce Quigley and Bronwyn James in this mounting of a historical event which has particular political significance. This promises to be Leigh’s darkest output since 1993’s Naked.

Release Date/Prediction: Leigh is no stranger to Cannes, competing five times since 1993’s Naked (which won David Thewlis a Best Actor award) and last in 2014 with Mr. Turner (which won Timothy Spall a Best Actor award). After winning the Palme d’Or in 1996 for Secrets & Lies (for which Brenda Blethyn won Best Actress), Leigh has competed in Venice (in 1999 with Topsy-Turvy, and in 2004 with Vera Drake, which won the Golden Lion), as well as Berlin (2008’s Happy-Go-Lucky). Peterloo is tipped for a Cannes premiere should it be completed in time—with set-photos unveiled in early November, it would appear to be.