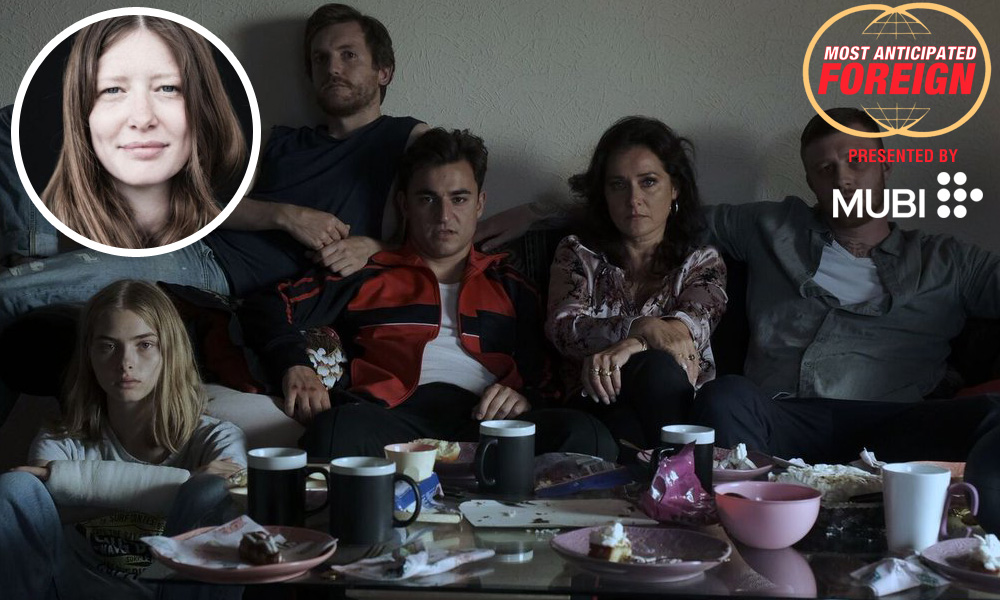 Gist: Written by Ingeborg Topsoe, a young woman moves in with her aunt and cousins following the death of her mother. Theirs is a home filled with happiness and love—but outside of the house, her extended family is a band of violent, ruthless criminals.

Release Date/Prediction: Before it’s March domestic release in Denmark, Wildland will premiere in the Panorama sidebar of the 2020 Berlin International Film Festival.