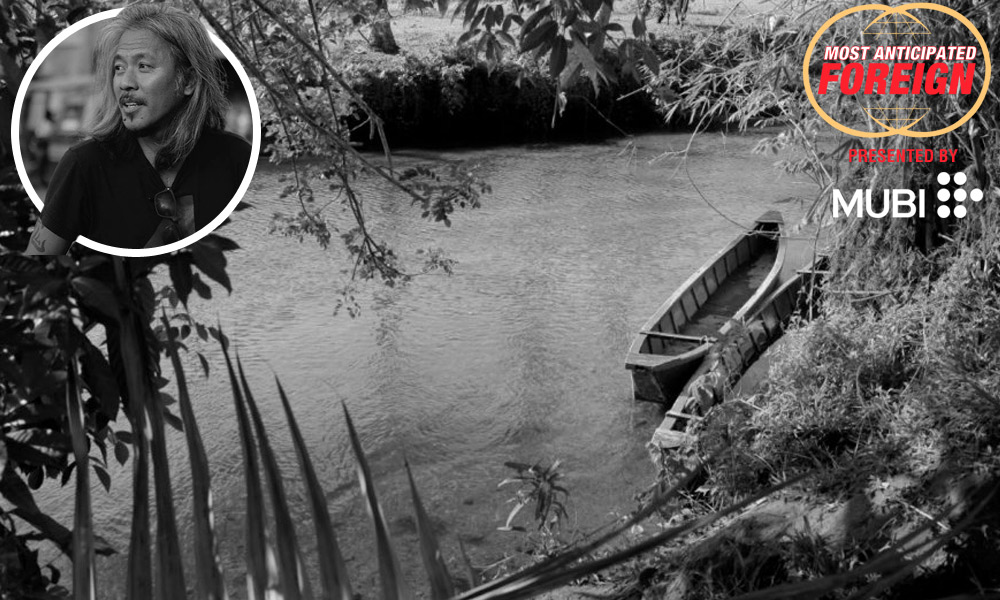 When the Waves Are Gone

Without taking a breath, Filipino auteur Lav Diaz should likely have latest feature When the Waves Are Gone ready for 2020. Diaz has been collecting funding for the noir tinged revenge thriller in the midst of premiering his last two titles, 2018’s Season of the Devil and 2019’s The Halt. His latest is produced by Bianca Balbuena and received funding from Arte France Cinema and Thailand’s Purin Pictures grant. Diaz’s infamous running times, which have been known to reach seven to nine hours, built an impressive reputation through Venice, where 2007’s Death in the Land of Encantos and 2008’s Melancholia received awards out of the Horizons sidebar. In 2016, he won the Golden Lion for The Woman Who Left. Diaz dipped into Cannes in 2013, his Norte, the End of History playing in Un Certain Regard, while 2019’s The Halt went to Director’s Fortnight. Diaz won Locarno’s Golden Leopard in 2014 with From What is Before, and has competed twice in Berlin, with 2016’s A Lullaby to the Sorrowful Mystery (winning the Alfred Bauer Award) and 2018’s Season of the Devil (we interviewed him there).

Gist: In what sounds like a gender reversal to the plot of The Woman Who Left, Diaz’s latest concerns a man released from prison for bank robbery after thirty years, desiring to seek revenge on his friend and cohort.

Release Date/Prediction: A December shoot has been scheduled for When the Waves Are Gone, suggesting Diaz could be back in Venice to compete for a second Golden Lion.