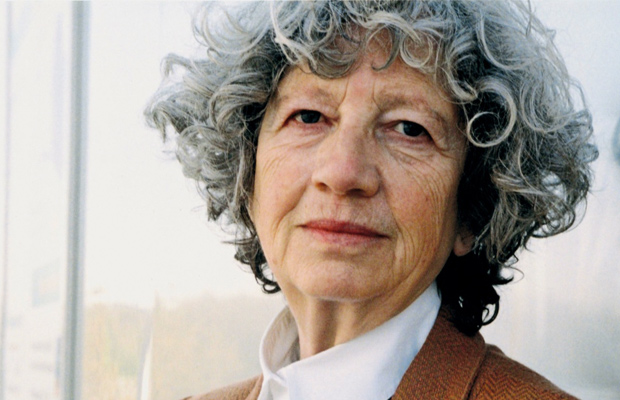 It is with great pleasure we feature the announced plans for a new film from German auteur Ulrike Ottinger, a provocative artist perhaps best remembered for 1981’s Freak Orlando, starring Magdalena Montezuma and Delphine Seyrig, an exemplification of her own surrealist style. Ottinger is also an applauded documentarian, her last project being 2011’s Under Snow. But it’s been well over a decade since we’ve seen Ottinger tackle a fictional narrative, the last being 2004’s Twelve Chairs. Around 2007/2008, an announcement was made for Ottinger to make a feminist vampire film about the infamous historical figure Countess Bathory, set to star Tilda Swinton and Isabelle Huppert. The project never got off the ground (and Julie Delpy went ahead with her own recuperation, The Countess). However, in early 2015, Amour Fou Films announced two projects with writer Elfriede Jelinek (author of The Piano Teacher and winner of the 2004 Nobel Prize in literature), one being Ottinger’s Le Belle Dormeuse (The Beautiful Woman Sleeping). Production is rumored to begin in 2016, though the initial notable cast members are no longer attached.

Release Date: The film would be a significant return for Ottinger, but seeing as there’s no confirmation on production, we don’t know where it would land. She competed in Berlin in 1989 with Joan Arc of Mongolia, and we assume she’d be a welcome return to the festival.