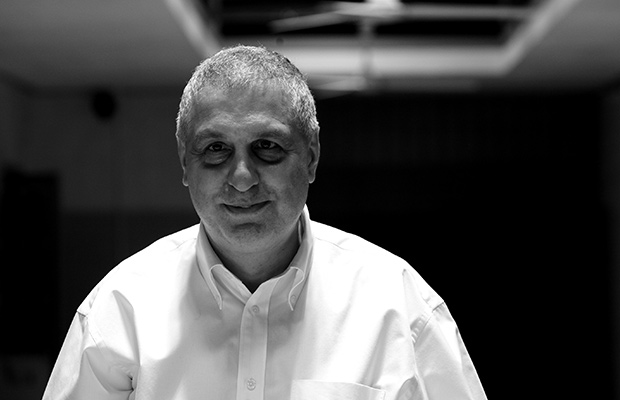 Documentarian Errol Morris has signed on to direct not one, but two fiction feature films (he’s only ever done that once before, back in 1991 with the Lou Diamond Philips starrer The Dark Wind). Initially, it looked like the Christopher Walken/Paul Rudd headlining Freezing People Is Easy was set to film first, but now it looks as if it will be Holland, Michigan, set to roll this spring. While that may be cutting it close for a reasonable 2014 release, the 65 year old Morris has an efficient track record, so we shall see. As for Ms. Watts, she’s currently filming with Noah Baumbach for a film set to be released in 2015. This would be her next project, and, then maybe, finally, she’ll get to do Andrew Dominik’s Blonde.

Gist: A thriller centered on a woman who suspects her husband is cheating, and enters into an affair of her own, before learning her husband’s true, dark secret life.