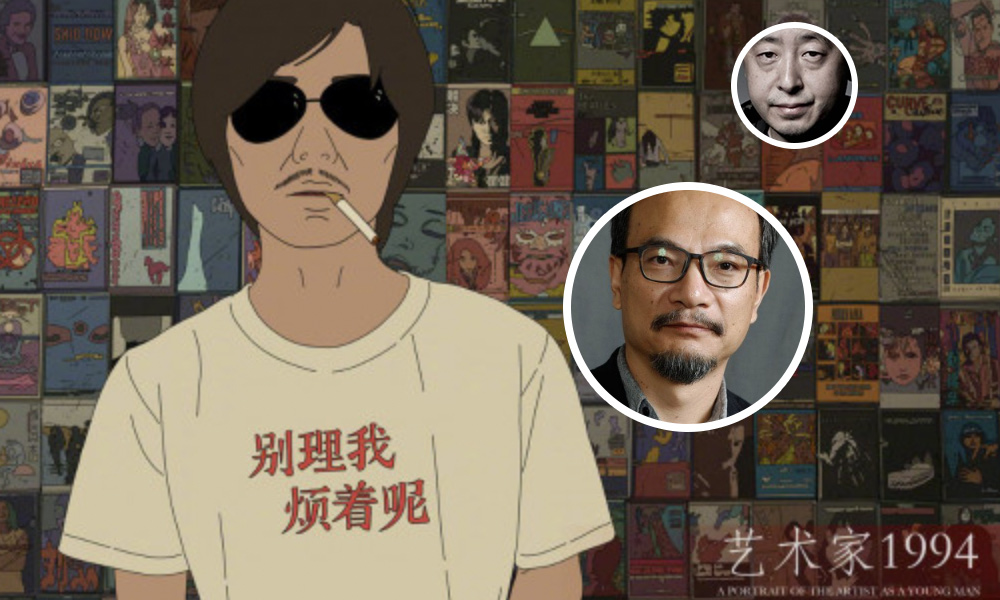 Youth in Asia: Jia Zhang-ke Among the Voice Cast for Liu Jian’s “The Artist 1994”

We finally have the answer as to why there haven’t been any concrete updates on Liu Jian‘s third feature film – the one he first announced well before he was doing the press rounds in 2017 for sophomore feature Have a Nice Day. It’s because, School Town was altogether dropped. In its place, Jian might have been sticking to the same “campus” sort of speak.

One of our readers set the record straight. Jian switched projects moving onto The Artist 1994 or the longer titled The Artist 1994: A Portrait of the Artist as a Young Man and the surprise element here is he’ll have a voice cast that includes sixth generation master filmmaker Jia Zhang-ke. Here is the info we gathered plus the teaser poster below.

Produced by Yang Cheng (Have a Nice Day), in the treasure trove of info posted back in October, Zhang-ke is joined by three pop singers (unknown to us) from different bands to give youthful voices to the film that tells the story about an anecdote that occurs at the Southern University of the Arts in the early 90s. In the romantic and cruel years of youth, in the era of reform and opening up, a group of young people are living in full swing. Friendship and love are intertwined with artistic pursuits and ideal aspirations. The project would have been previously known as “Art College.” I guess we won’t have a bloodshed film like his 2017 number.

We had a strong indication that Liu Jian would have something ready for 2022 and the upcoming edition of Cannes surely is a strong candidate for the world premiere as the film is looking at a Summer release back home. 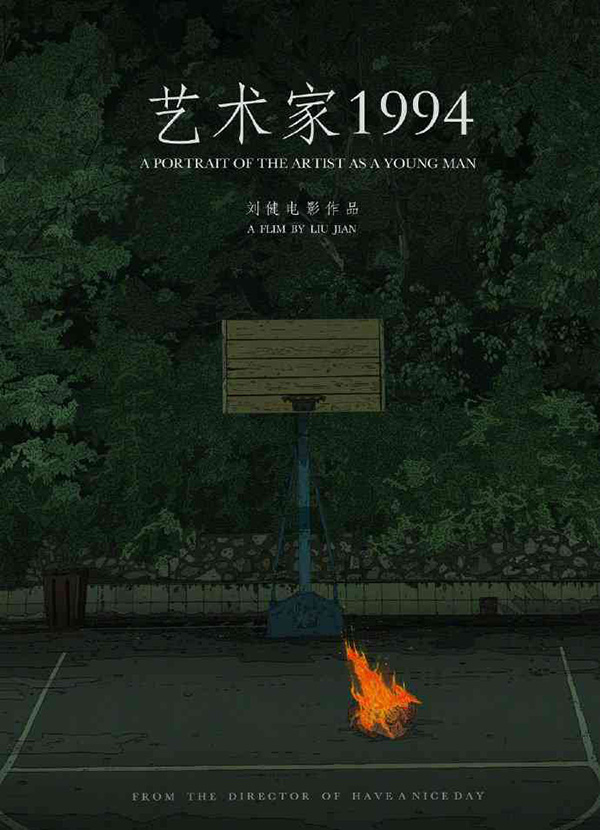