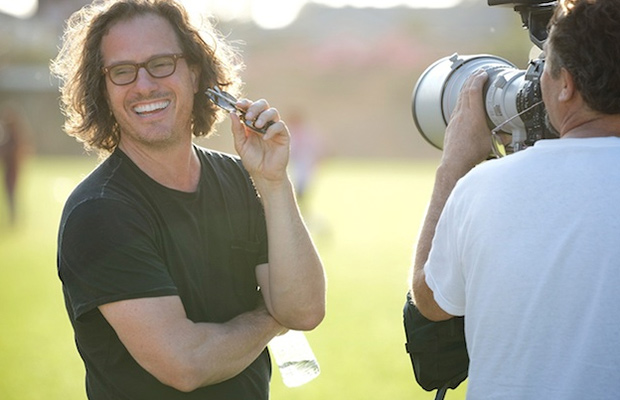 Variety reports that Jeffrey Skoll’s Participant Media is teaming with Image Nation Abu Dhabi as co-financer and collaborating once again with a docu helmer always in it for a good cause in Davis Guggenheim on a project surrounding the international, inspirational youth figure Malala Yousafzai. Walter Parkes and Laurie MacDonald will produce the project which they hope will find a distributor first and then bring goodness alongside teachers, books and classrooms into theaters sometime early next year.

Gist: In 2012 Malala Yousafzai was wounded when gunmen opened fire on her school bus in Pakistan’s Swat Valley. The then 14-year-old teenager, who had been targeted for speaking out on behalf of girls’ education in her community, was shot in the head and neck, sparking international media outrage. Yousafzai was nominated for a Nobel Peace Prize, becoming the youngest such nominee in history.

Worth Noting: One of our favorite producer-philanthropists, Jeff Skoll was an executive producer on The Ardor (which we are expecting will hit Cannes this year) and Margaret Brown’s The Great Invisible.

Do We Care?: It all depends on how Guggenheim will frame and package an already known militant young figure.