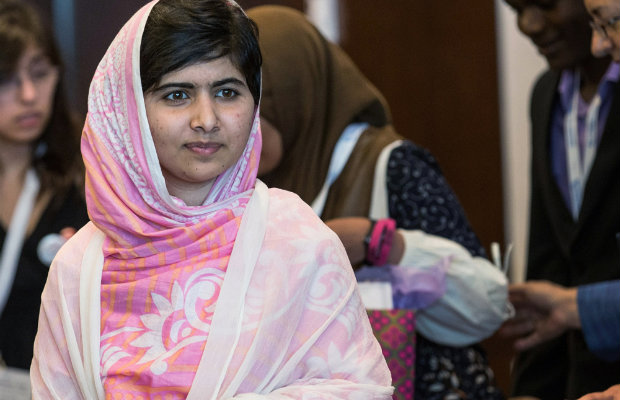 Sundance like their share of star-studded world premiere screenings and I can’t think of a bigger one than this Nobel Peace prize winner. Davis Guggenheim began filming the docu-portrait on Pakistani student activist Malala Yousafzai back in July of 2012, and her timeline only got filled with more film “content” worthy moments including her being the youngest winner in the history of the prize. A favorite filmmaker of the festival with showings of his An Inconvenient Truth, It Might Get Loud, and Waiting For Superman, this became a mega philanthropic project when Participant Media jumped aboard.

Gist: This is a look at the events leading up to the Taliban’s attack on the young Pakistani school girl, Malala Yousafzai, for speaking out on girls’ education and the aftermath, including her speech to the United Nations.