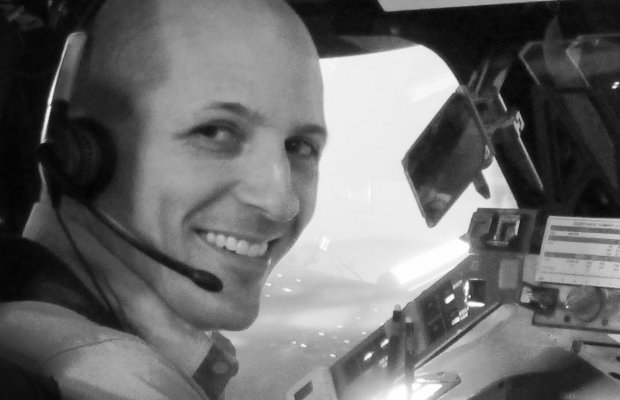 Gist: Captain William D. Stanaforth (Strong), is a NASA pilot alone on a one-way mission toward the unknown. Faced with mechanical problems, physical suffering from long distance space travel, and the mental obstacles of a journey into the unknown, the trip begins to take its toll on the ship…and Stanaforth’s mind.