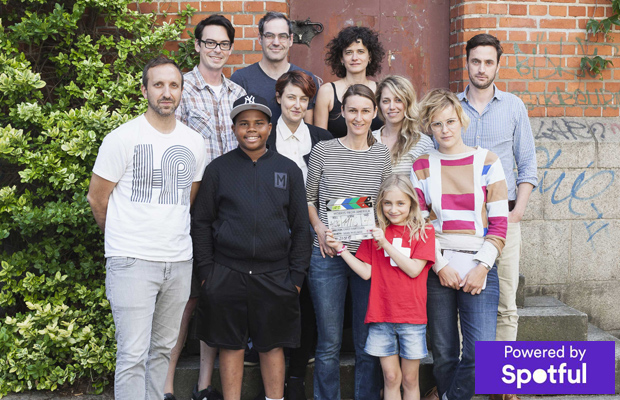 His sophomore film received a ton of fanfare after premiering at Sundance’s NEXT section (and the first edition of the NEXT Weekend event) back in ’13, and there is no reason to think that this comedic schnitzel travelogue wouldn’t follow suit. Chad Hartigan‘s This Is Martin Bonner landed the filmmaker the coveted John Cassavetes Award at the 2013 Indie Spirit Awards, and his follow-up landed a nicely mixed bunch of actors (Craig Robinson, Carla Juri) including a newbie child protag (newcomer Markees Christmas). Production on Morris From America took place in Germany thus summer. This will indeed be ready for Park City.

Hartigan’s Martin Bonner, which premiered at the 2013 Sundance Film Festival
Gist: This is a coming-of-age tale about a 13-year-old hip-hop-loving American boy Morris (Christmas) who moves to Heidelberg with his father (Robinson) and is forced to navigate the trials and tribulations of adolescence in a foreign place. Juri plays Morris’ German tutor and chief confidant.