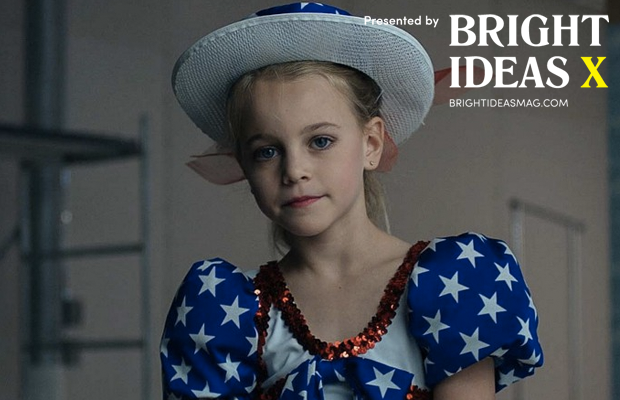 Don’t have to look far out into Sundance’s past for samples of the docu form being challenged, incinerated and invigorated. While Kate Plays Christine is an exemplary example, we’ll certainly be drawing comparisons between Aussie Kitty Green‘s Sundance winning short The Face of Ukraine: Casting Oksana Baiul (2013) with what she has in store as her sophomore docu feature. Green’s debut film Ukraine Is Not A Brothel (2013) premiered at the Venice Film Festival and played at just about every film fest, but if selected, Casting JonBenet (a Cinereach funded project that received development coin from the Sundance Institute and support in the shape of James Schamus) will likely have shuttle bus buzz well before its premiere.

Gist: An artful exploration of the legacy of the world’s most sensational child-murder case, the unsolved death of six-year-old American beauty queen JonBenet Ramsey.