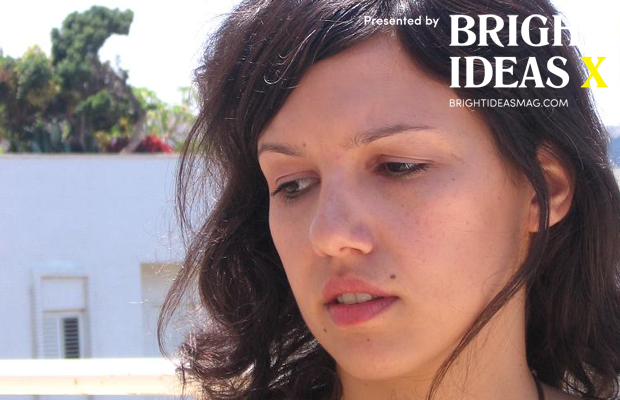 The chances of seeing Israeli filmmaker Tali Shalom Ezer‘s Mercy premiere at Sundance are next to nil and that’s not because it wouldn’t be a substantial fit within the line-up, but it would have had to have been rushed considerably during the post production phase. Shot in Cincinnati last September, Ezer’s third film features Ellen Page and Kate Mara in a romantic drama. Prior to this, the filmmaker had presented the controversial Princess in the World Dramatic Comp at the 2015 edition.

Gist: Written by Joe Barton, this is about Lucy (Page), the daughter of a man on death row falling in love with Mara’s Mercy character, a woman on the opposing side of her family’s political cause. As a result, Lucy’s value for truth is tested as her world begins to unravel.

Prediction: U.S. Dramatic Comp or perhaps we’ll only see it ready for a fall fest.