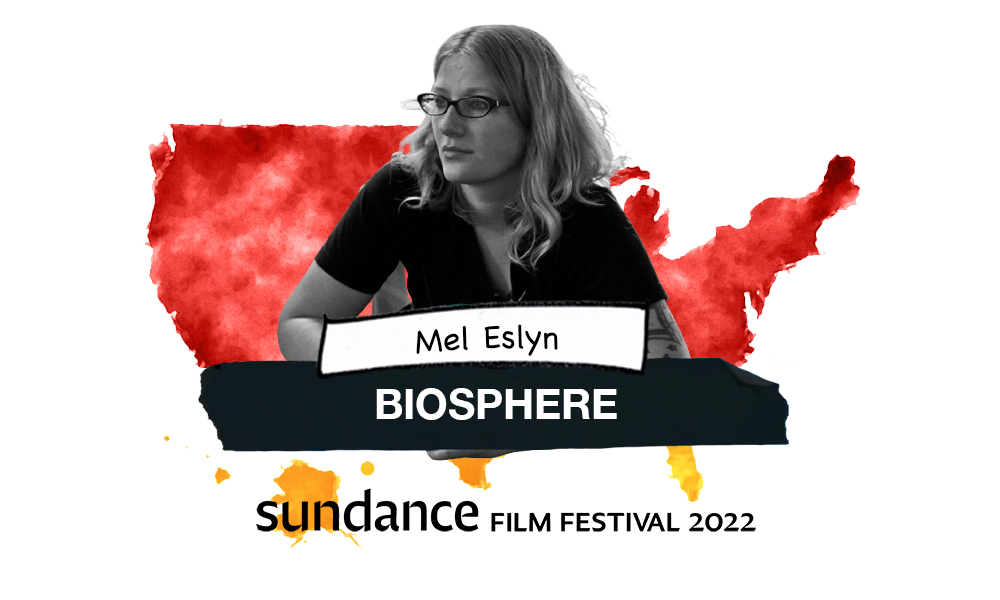 A veteran film producer on the American indie scene for more than a decade now (plus a generous helping on television series in the last half five years) Mel Eslyn needs no introduction to us, but for those not in the know, she has been the left and right arm for just about every Duplass bros. indie film output. After cutting her teeth on some short films and three episodes of Room 104, Eslyn teamed up with Mark Duplass (and lassoed Sterling K. Brown) for an under-the-radar sci-fi directorial debut project called Biosphere. Written by Eslyn and Duplass, production wrapped sometime during the summer and is likely headed to Park City and/or SXSW. Danny Bensi and Saunder Jurriaans supply the film’s score while Production Designer services come from Megan Fenton and the
Art Director is Christine Brandt from The Card Counter fame.

Gist: This is a sci-fi comedy.