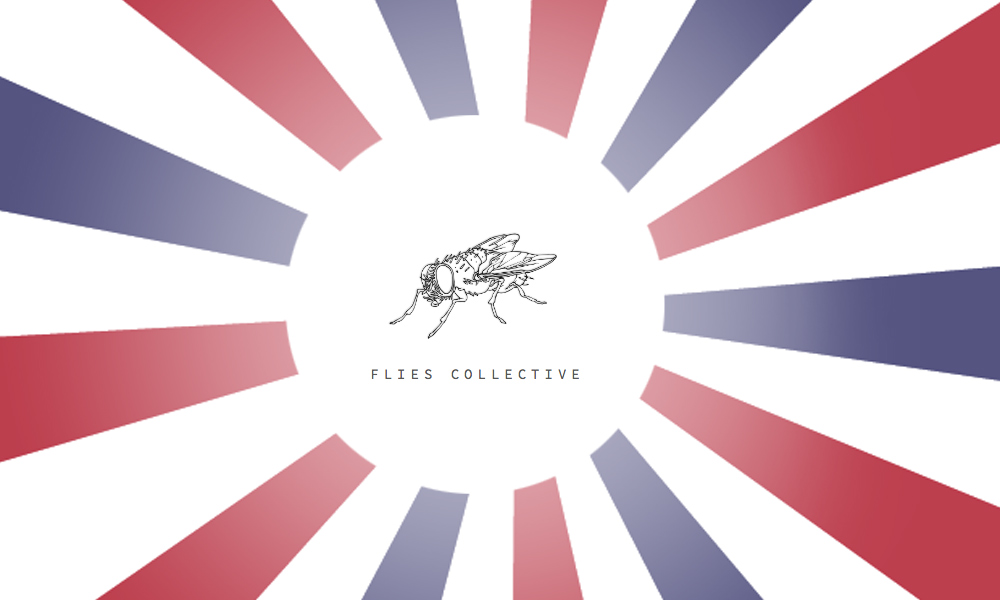 Filmmakers Daniel Patrick Carbone, Matthew Petock and Zachary Shedd‘s The Flies Collective have awarded Jessica Beshir‘s Feyatey, Haley Anderson’s Pillars, Fabian Molina’s Don’t Ever Let Go, Livia Huang‘s Who Can Predict What Will Move You and Matthew Wade‘s A Black Rift Begins to Yawn with grant coin for their features and shorts film projects.  Currently in their second year,  a grant review committee comprised of Anna Rose Holmer, Michael Raisler, and Raven Jackson (2017 recipient) helped narrow down from over five hundred submissions. The winners of this year’s grant are as follows:

FEYATEY | Director: Jessica Beshir | Experimental Documentary Feature
FEYATEY is a spiritually poetic and intimately political depiction of contemporary Ethiopia under a repressive regime, a window into the fantasies that the mysterious mild narcotic leaf Khat has afforded millions of Ethiopians who seek to escape their grim realities. This seventy-minute immersive documentary tells the story of the fantasy world induced by Khat chewing against the backdrop of the Khat industry workers who work around the clock to fuel the country with the mighty leaf of fantasy. Currently in production.

PILLARS | Director: Haley Anderson | Narrative Short
PILLARS is a non-linear experimental short that explores transgenerational trauma and genetic memory through coming of age experiences across three generations of a family in the American South. Currently in pre-production

DON’T EVER LET GO | Director: Fabian Molina | Animated Short
DON’T EVER LET GO is a 7 minute animated film about a teenage Mexican-American brother and sister who are both trying to figure out their place in the world. Walking home from school one day they come upon a powerful stone, and both of them have different ideas about what to do with it. Currently in production.

A BLACK RIFT BEGINS TO YAWN | Director: Matthew Wade | Narrative Feature
A BLACK RIFT BEGINS TO YAWN is a tone poem that teeters between being a pure mood piece and a mysterious narrative; exchanges of dialogue between the two women, Laura and Lara, working to uncover a conspiracy regarding the work of a deceased teacher and his obsession with an alien satellite, slowly reveal their intentions. One appears to have nefarious motives while the other tries to make sense of a puzzle she feels they have both been placed in, feeling out the danger which her former colleague presents. Currently in post-production.