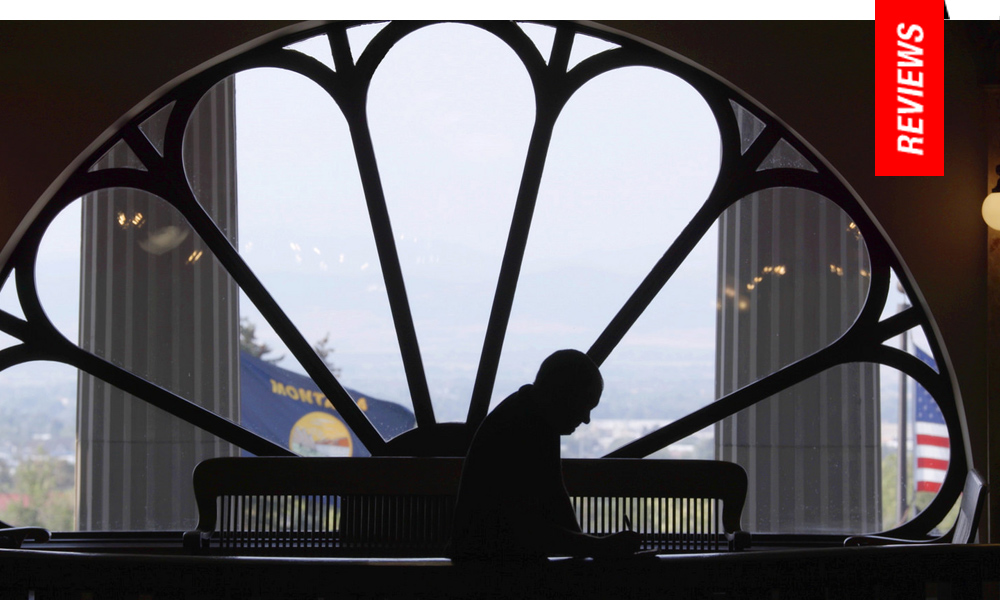 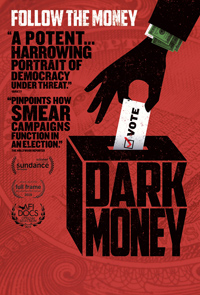 The rise of unregulated campaign finance in American elections coinciding with the collapse of the free press bodes grim for our futures. As the bargaining power of the people ebbs against the elite, the physical land and international economy is torn asunder to bolster personal fortunes. Kimberly Reed (Prodigal Sons) returns to the director’s chair for the first time in a decade to deliver a multinational conspiracy involving the corporate puppeteers of American politics, and provides the evidence to prove its authenticity. Though Dark Money reveals many shocking acts and models of corruption, it relies too heavily on its espionage thriller aesthetic.

Montana’s political and natural landscape has been the battleground for campaign financing for the better part of a century, enacting some of the most restrictive prohibitions on corporate campaign contributions in the country. However, after the 2010 Supreme Court ruling on Citizens United, unchecked money has flooded into elections on every level. All the while gross monetary support is funnelled to opponents and naysayers, many journalists, community leaders, and politicians struggle to change the way elections are understood and handled nationwide. Puzzling together the efforts of a select few investigators, the curtain is pulled back, revealing the machine of dark campaign finance burning through money to reshape the whole of American life.

The titular subject and its contemporary pertinence is the strongest hook of the film. If armed with no prior knowledge, it is utterly unnerving on how directly dark money plays in the most seemingly inconsequential aspects of our everyday life. Reed, Eric Phillips-Horst, and editor Jay Arthur Sterrenberg (Trophy) manage an impressive trove of footage capturing this reality, of which Sterrenberg crafts into an evocative examination of facts and fictions. Though effectively managing steady rising tensions and payoffs like any good mystery, evidence becomes a discordant mess as the focus skips around aimlessly. The documentary is only kept coherent overall due to a chronological timeline of major national events.

Miriam Cutler’s haunting score of wheezing piano and strings mirrors the graveness and intrigue of the subject matter, and is reminiscent of Akira Yamaoka’s compositions for Silent Hill. It effectively runs chills along spines with relative ease (and is worth its own separate release); however, its unending overuse warps events into hackneyed melodrama, at times preventing the information from proving its weight by its own merit.

Dark Money is a sum stronger than its pieces, but is equally hampered by those same elements. It is certainly worth watching, spreading around, and answering the film’s call-to-arms to combat this looming state of affairs. However, as dark campaign finance is explored extensively (and rather impressively), the filmmakers’ desire to elicit such specific reactions from the public cheapen the uncovered evidence. For all of the effort that has gone into this project, it resulted in an overfull document that could have benefited from a higher collective editorial sensibility and centralized focus.