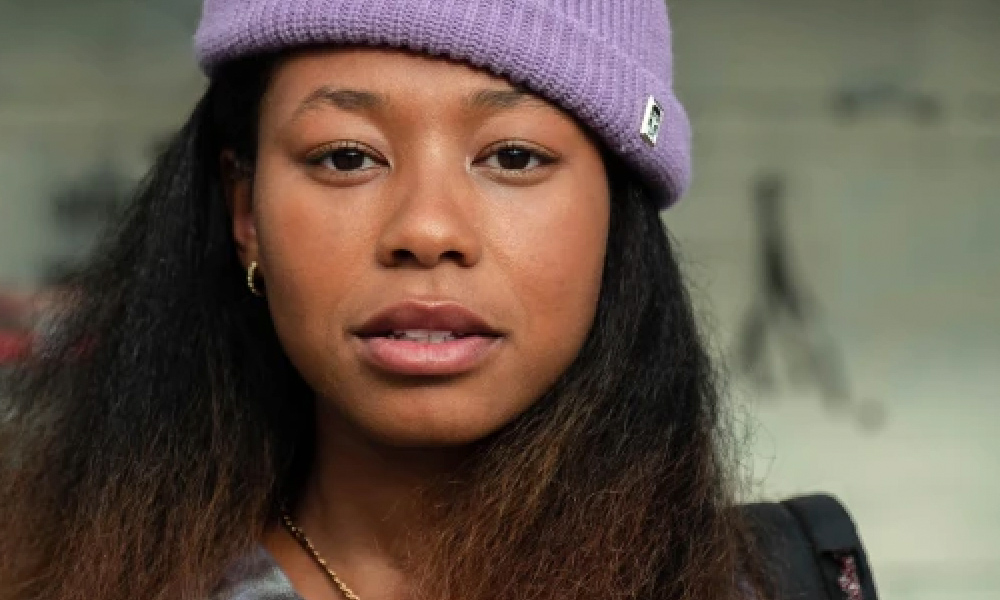 In a leaky facet reveal of their line-up, for a third consecutive Wednesday the Toronto Intl. Film Festival have identified one item in what should be  a 140 plus feature line-up. Following the announcements of Rian Johnson’s Glass Onion: A Knives Out Mystery and Clement Virgo’s Brother, actress Sanaa Lathan’s directorial debut (a Paramount Players project) On the Come Up will be part of what we imagine are the future Gala presentations.

First reported by the trades in October of ’21, On the Come Up is based on the best-selling novel by Angie Thomas – the author of The Hate U Give – which was a big deal selection for TIFF back in 2018. This tells the story of Bri, a 16-year-old gifted rapper, who attempts to take the battle rap scene by storm in order to lift up her family and do right by the legacy of her father – a local hip hop legend whose career was cut short by gang violence. But when her first hit song goes viral for all the wrong reasons, she finds herself torn between the authenticity that got her this far and the false persona that the industry wants to impose upon her.

Continue Reading
Advertisement
You may also like...
Related Topics:2022 Toronto International Film Festival, On the Come Up, Sanaa Lathan