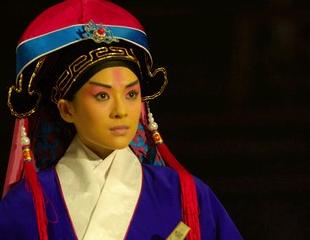 A little bit of fluff (Harald Zwart’s Pink Panther II), an Oscar hopeful (Stephen Daldry’s The Reader) and some prestige titles from master filmmakers who might have lost their touch and offerings from less-seasoned directors are among the world preems that have been announced in the Berlin Film Festival’s Competition and Out of Competition section). Some long-awaited films from the veterans in Sally Potter, Theo Angelopoulos and Chen Kaige (see pic) are being paired with filmmakers such as Moodysson, Bouchareb and Rebecca Miller. Along with Miller and Moodysson’s films, I’m looking forward to seeing Oren Moverman’s directorial debut – which will be soon a couple of weeks earlier at Sundance.  Here is the complete ten list of films announced. The fest begins on the 5th of February.