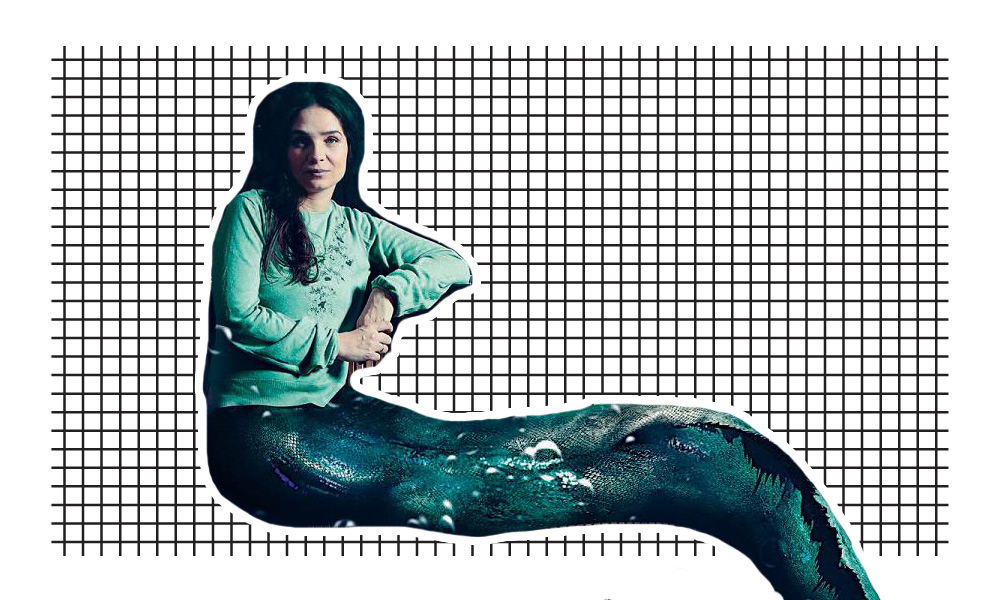 Agnieszka Smoczynska‘s 2015 The Lure was quite the sensation, having made a splash at Sundance and having enjoyed a growing reputation in the years since. Smoczynska premiered her second film Fugue at Critics’ Week in Cannes, and while the reception has been equally strong, the film couldn’t be more different. At the Polish premiere at the Nowe Horyzonty Film Festival, I witnessed a sober, hyper-controlled look at a woman who disappears and is forced to go back to a family she doesn’t remember having.

Gabriela Muskała came up with the initial idea and portrays Alicja (who’s now being told her name is Kinga) with a fiercely defiant stare, soldering contempt, pain and disinterest on her face when she is confronted with what’s left of her past relationships.

Meeting Smoczynska at the OP ENHEIM complex in Wrocław, I realized how deep the roots of the project really run, and how effective Fugue is as a sophomore effort. It cements her status as a rising star of Polish cinema while laying the groundwork for a broader approach to filmmaking that still retains her perspective on feminism, history and memory.