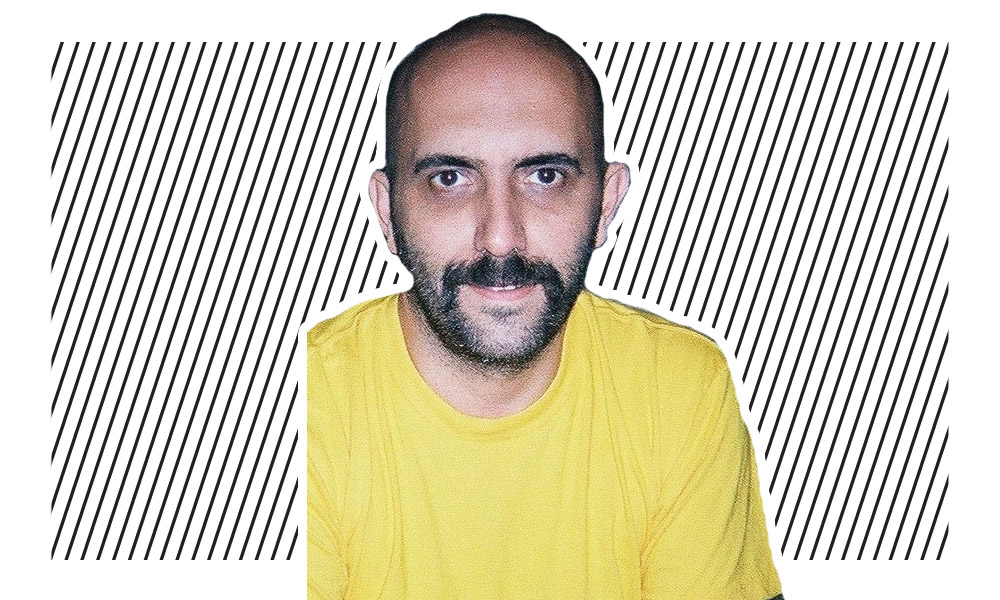 Many things can and will be said about Gaspar Noe’s Enter the Void. In a way, that’s the best way to “review” it. There is so much going on in this film that discussing it in terms of a simple thumbs up or thumbs down might lack merit. It will be just as polarizing as his last film, Irreversible —that is, some will call it a masterpiece, many will walk out.

Regardless, it is a significant work. Noe acknowledges this in our interview, speaking of his excitement of walkouts, because it means the film affected them that much. What I love most about films like this is the that they’re sincere and personal works, with so much more work going into them than other films out there – this is something that French production co./world sales unit Wild Bunch have understood and demonstrated in their continued support of the filmmaker — they’ll next be working on his untitled X-rated project.

The camera work is where to start—Noe’s subjective camera spends much of the first half in the hands of Oscar, while we watch the world through his eyes, and the second half of the film overhead, racing through hundreds of rooms with masked cuts. It lends an incomparable theatricality to the experience. The performances are pared down in ways that will be refreshing for some, and uninteresting to others. I’m pretty sure there are no close-ups in the entire film, so the way we get emotion from these characters is far different than what we are used to.

Subject matter is classic Noe. Enter the Void is another tale of morality and misunderstanding // miscommunication, adding this time the theme of the soul’s final destination a la “The Tibetan Book of the Dead“. There are lots of drugs and more sex than Caligula. There are no fire hydrant face bashings or stabbings in the mouth, but, like I Stand Alone, incest is back. Noe takes us into “Pleasure Hotels,” much in the same vein as the underground homosexual clubs of Irreversible. Instead of using CGI to shock us with violence, this time he uses it to create a coda that seems to round out the Noe oeuvre (harkening back to Carne), with a finale entirely in CGI—well, I’ll leave you to discover what it is for yourselves.

This follows yesterday’s interview with the Paz de la Huerta and Nathaniel Brown.