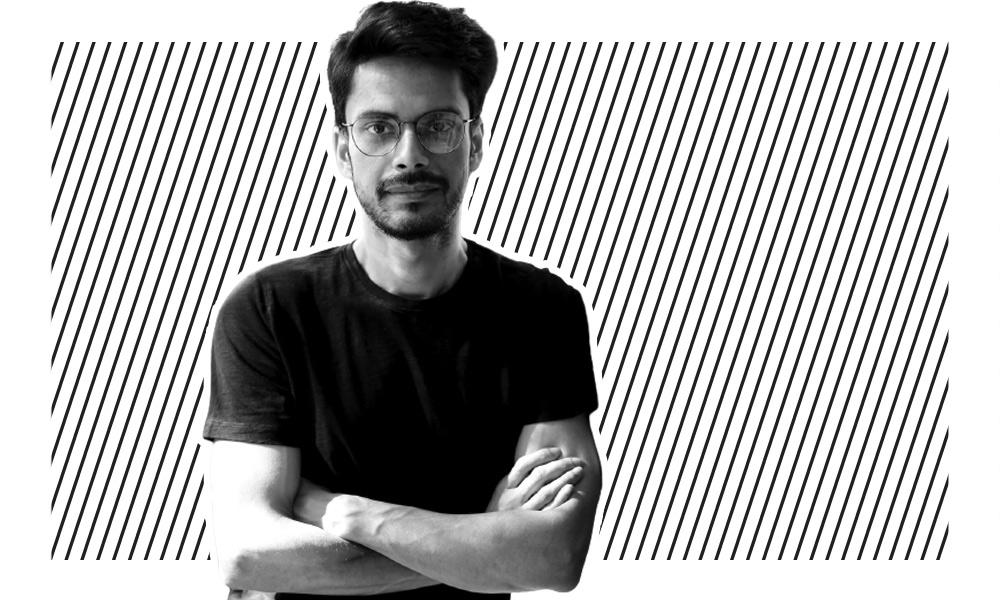 Painterly and humour-filled, All That Breathes is poetic lyricism rendered on both the micro and the macro level. Weaving together philosophical, political, economic challenges that affect the collective space of all living creatures and societies, in all of its splendor and depravity filmmaker Shaunak Sen depicts the complex ecosystem of this concrete jungle (of New Delhi) reminding us that hope and despair are forever intertwined. For those not in the know: the documentary’s main actors are the black kite bird population and charismatic brothers plus friend team of Saud, Nadeem and Salik.

Just days after conducting my interview with Shaunak, All That Breathes would end up winning the L’Oeil d’or award in Cannes for Best Documentary film and thus adding to his win earlier in the year with the Grand Jury Prize in World Cinema Documentary Competition at Sundance. Further accolades are a fait accompli for this rare bird. Here is my sit down with the filmmaker where we go over the “level” visual strategy of the film, how his previous debut doc Cities of Sleep (2015) might have informed him about the choices he made here, and we discuss his relationship with his subjects and the process of working with film editor Charlotte Munch Bengtsen.