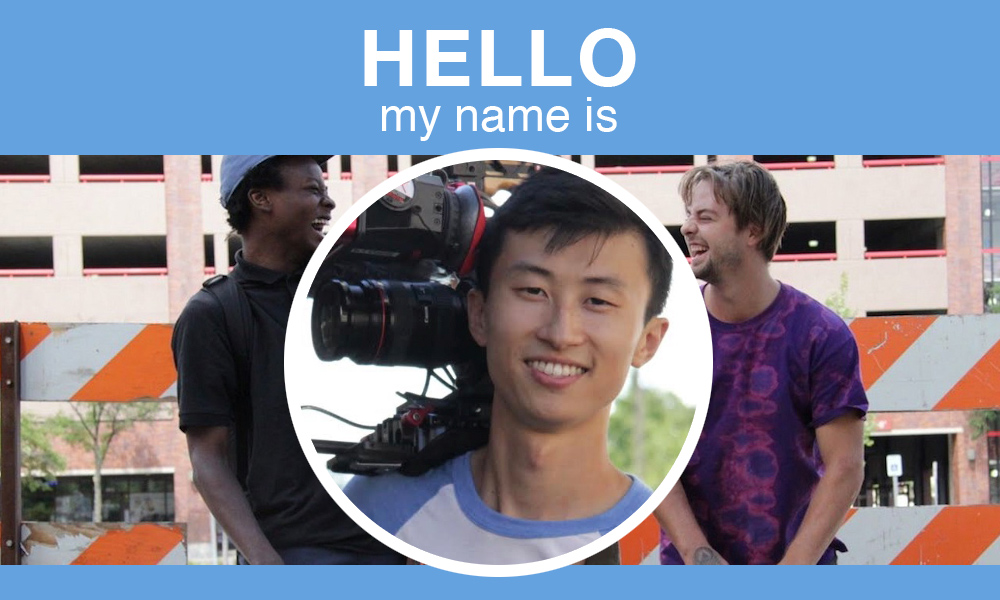 IONCINEPHILE of the Month: Bing Liu’s Top Ten Films of All Time List

Have you ever wondered what are the films that inspire the next generation of visionary filmmakers? As part of our monthly IONCINEPHILE profile, we ask the filmmaker (this month Bing Liu) to identify their all time top ten favorite films. Released by Hulu on August 17th, Minding the Gap premiered at the 2018 Sundance Film Festival. In A to Z order, here are Bing Liu’s top ten films of all time as of August 2018. 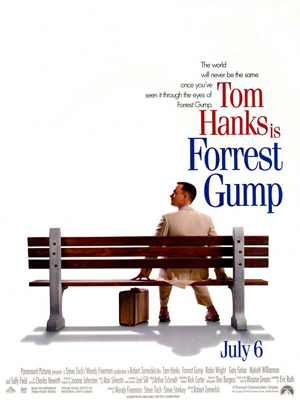 Forrest Gump – Robert Zemeckis (1994)
“Jenny throwing rocks at her father’s house and breaking the windows after all those years makes my heart ache like crazy.”

Gummo – Harmony Korine (1997)
“Mark Gonzales wrestling a chair was incredible–also, this is the most emotionally relevant portrayal of coming-of-age I’d ever seen, until I saw Moonlight.” 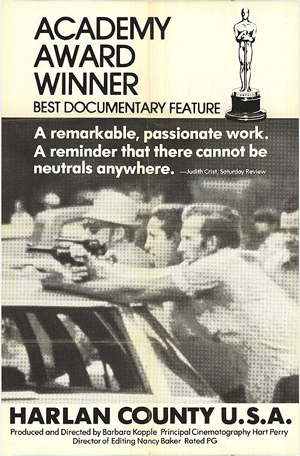 Harlan County, U.S.A. – Barbara Kopple (1976)
“A jaw-dropping achievement for so many reasons politically, artistically, and personally; I can’t believe Barbara made this when she did.” 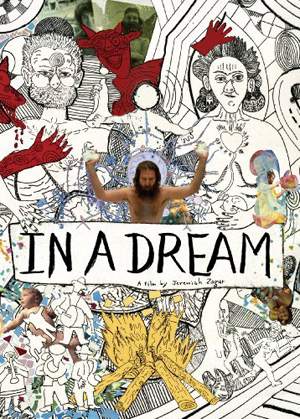 In A Dream – Jeremiah Zagar (2008)
“Jeremiah Zagar made this masterpiece of a documentary that captures the joys, heartache, and forgiveness of a family aging together–this is a love letter to parents and their sacrifices that makes my stomach knot up just remembering it again.” 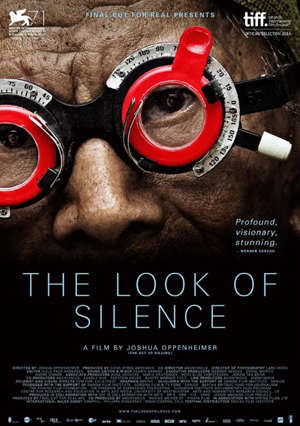 The Look of Silence –  Joshua Oppenheimer – (2014)
“Not just one but a series of the most tense and confrontational interviews I’ve ever experienced; a testament to a survivor’s courage and hunger for justice.” 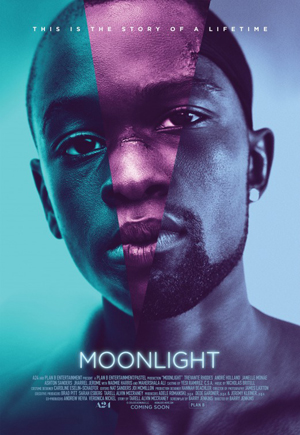 Moonlight – Barry Jenkins (2016)
“The most emotionally relevant portrayal of coming-of-age I’ve ever seen.” 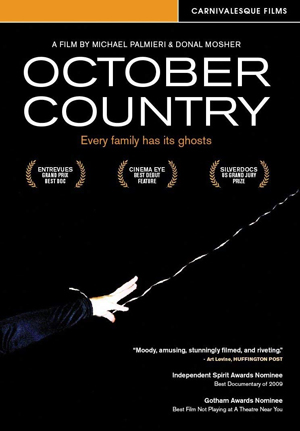 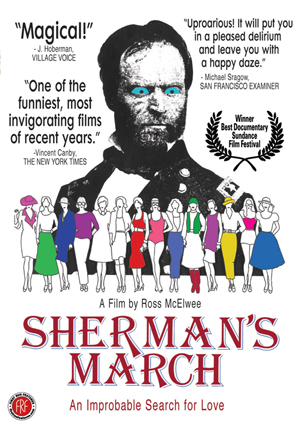 Sherman’s March – Ross McElwee (1985)
“Who knew a documentary could be this much fun? This film is so lyrical and brilliant with one of my favorite characters in all of cinema: Charlene.” 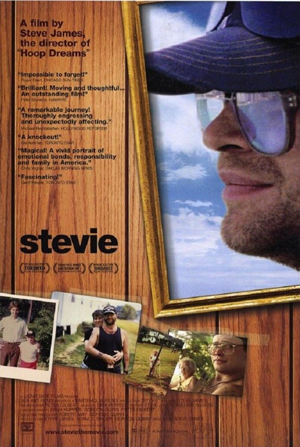 Stevie – Steve James (2002)
“I’d never seen and haven’t seen another film quite like this–it’s both beautiful and tragic and so vulnerable and truthful that it defies easy judgment.” 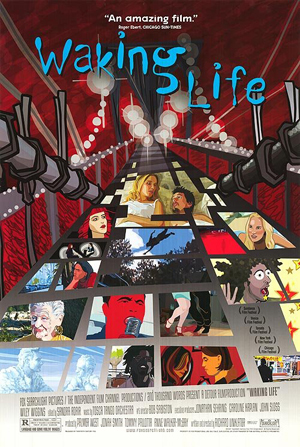 Waking Life – Richard Linklater (2001)
“A celebration of introverted, grandiose, and somewhat angsty curiosity that many adolescents harbor but never quite get the chance to fully engage in; I must’ve watched this film at least a dozen times in my teens.”