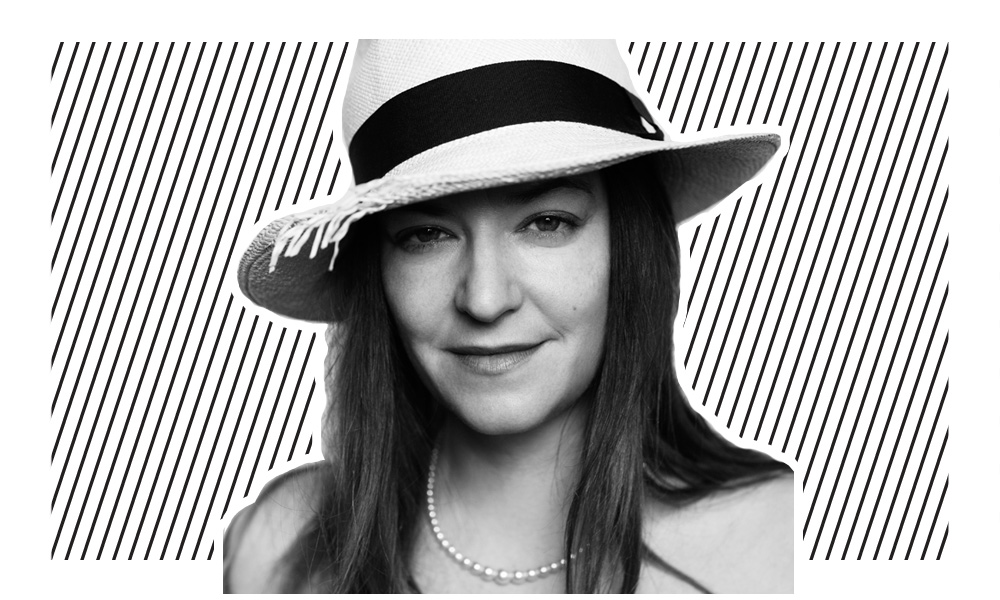 Trust your gut and listen to your instincts. Selected in Competition for Cannes 2017 with a print that was still wet, it’s with her fourth film where Lynne Ramsay can officially be labeled as…. a god among directors. Despite being the last film to play in the comp (when Palme d’Or decision making is pretty much done) and winning two major awards at the festival (we were on when the filmmaker and Joaquin Phoenix showed off their Best Screenplay and Best Actor trophyware) Amazon Studios pushed the film into 2018 with a U.S. premiere taking place at Sundance.

What is held back, what is shown, what is suggested and/or omitted is part of the winning atmospheric formula in You Were Never Really Here — an ode to mayhem if it were represented by what remains. In a filmography that is close to spanning over the two decade mark, the experience of making this film would appear to have rejuvenated the filmmaker and she certainly hints at wanting to get right back it, with perhaps Joaquin in tow. This cinephile certainly hopes so. I got to sit down with Ramsay to discuss what was carried over from Jonathan Ames’ text, the hero complex, how empathy in manifested with this character, and how physicality informs performance.