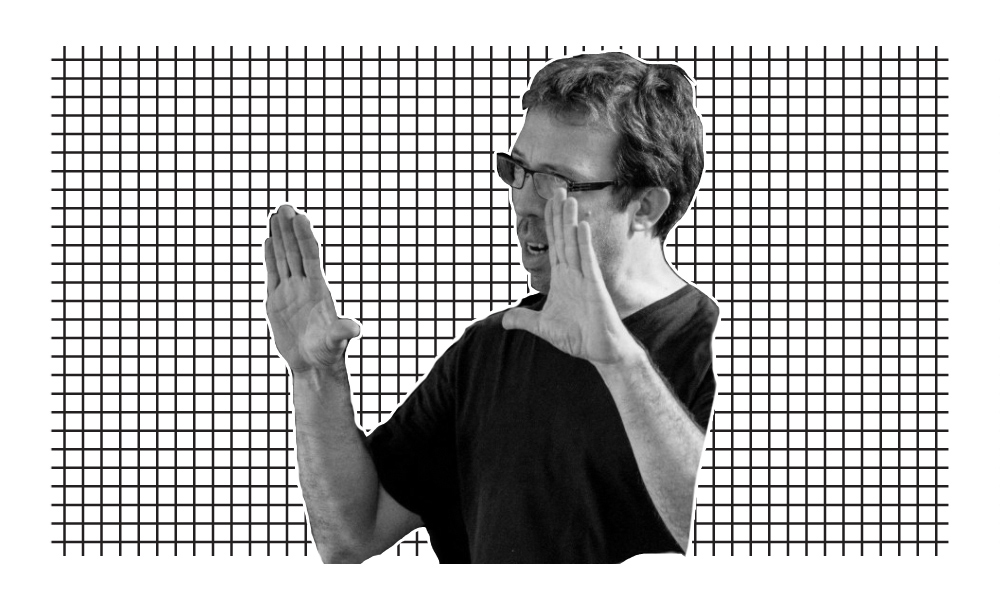 Paraguayan filmmaker Marcelo Martinessi‘s feature debut is one of the more unique queer cinema film examples of recent memory in terms of offering a glimpse into homosexuality via a demographic that is not often cinematically put on display. Commencing with the happy partnership between Chela (Ana Brun) and Chiquita (Margarita Irun), The Heiresses delves into the notion of love, interdependence, ageism and what occurs when the affluent…are forcibly placed into a different demographic circle. This seismic shift asks the character of Chiquita to reevaluate her status and her future, and what is remarkable is how her own desire becomes an obstacle of sorts.

A topical companion piece to last year’s showing of Sebastián Lelio’s Chilean drama, A Fantastic Woman, in my sit down with the filmmaker, I inquired about the inspiration behind portraying romance with this character set, Martinessi’s interest for exploring the mundanities of everyday life, his post-political approach, classism, and symbolism found in the sequences built around the use of the car.