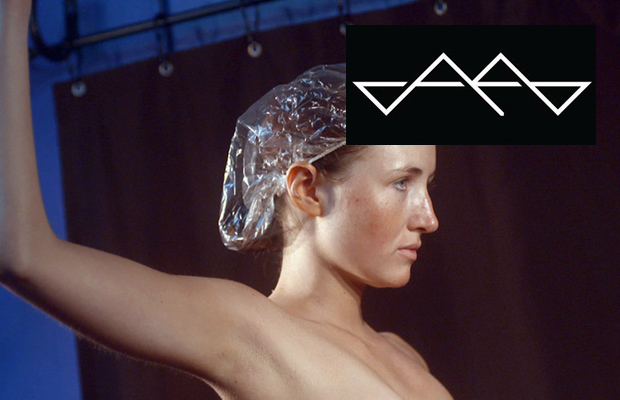 One of the Sundance Film Festival’s more rewarding, challenging viewing experiences (Top 5 on my list), Grasshopper Films have landed Kate Plays Christine for what will surely be a strategic theatrical release — one that might curiously play off of The Orchard’s release of Antonio Campos’ Christine. Starring Kate Lyn Sheil, Robert Greene‘s fifth feature film fully discloses the discomfort in the acting process and real life processing of the film’s subject. If ever there was a case to be made for an actress and filmmaker taking time off, this is definitely it.

Gist: What does it mean to tell somebody else’s story? In this ingenious blend of documentary and psychological thriller, we follow Sheil through her creative process as she prepares for her next, tragic role: Christine Chubbuck, a Florida newscaster who committed suicide live on-air in 1974. As Kate investigates (and ultimately becomes obsessed with) Chubbuck’s story, she discovers that little is actually known about the real woman (even though her story was the inspiration for the classic Hollywood film (Network).

Worth Noting: Having teamed with Greene on Kati with an I and Fake It So Real, 2016 is turning out to be another busy year for cinematographer Sean Price Williams. He most recently he reteamed with the Safdie Bros.’ on Good Time.

Do We Care?: Coming off Actress, Greene offers a second straight seminal film in a row and Grasshopper have an item that’ll land on my top lists for ’16.