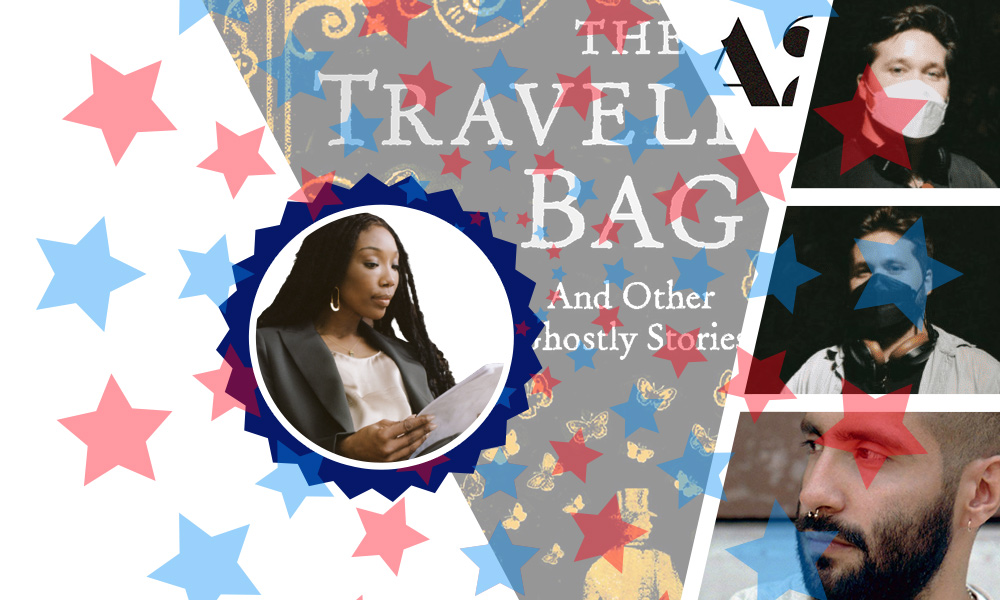 It’s a Family Affair: A24 Gets into the Eggers Business with “The Front Room”

There are other Egger filmmakers in the woodwork. Brothers to the filmmaker behind The Witch, The Lighthouse, The Northman, Screen Daily reports Max Eggers and Sam Eggers have began production on The Front Room — which is based on a short story found in Susan Hill’s The Travelling Bag. Unsurprisingly a film that falls in the horror wheelhouse, this will feature Brandy Norwood, Kathryn Hunter (The Tragedy Of Macbeth), Andrew Burnap and Neal Huff. A24 is distribute in the U.S. and is financing the film and will produce alongside another horror fiend in Babak Anvari, Lucan Toh, and Bryan Sonderman of Two & Two Pictures plus Julia Oh and David Hinojosa (Vox Lux, Zola, The World to Come and more recently Bodies Bodies Bodies) of 2AM.

Adapted from Susan Hill’s short story of the same name, follows a young, newly pregnant couple forced to take in an ailing stepmother who has long been estranged from the family.