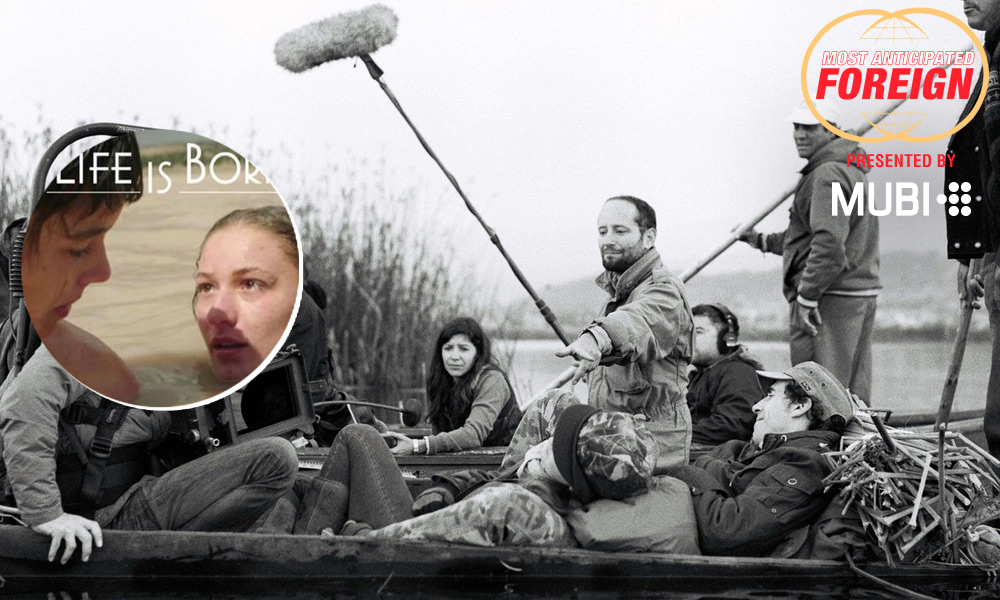 Where Life is Born

Carlos Reygadas remains at the forefront of a new wave of Mexican auteurs who examine contemporary social ills while blending elements of neo-realism with idiosyncratic visuals and genre flourishes. With only five titles, beginning with 2002’s Japon, Reygadas has appeared four times at Cannes and three times in the main competition (taking home a Jury Prize for 2007’s Silent Light and Best Director in 2012 for Post Tenebras Lux). Entering his sixth year of absence since the phenomenal Post Tenebras Lux, Reygadas has been fastidiously putting together sixth feature Where Life is Born, which is set in the Mexican state Tlaxcala in the traditional world of bullfighting. Reygadas and real-life partner Natalia Lopez (film editor on such films as Heli, Jauja) star as couple Juan and Ester, who are part of an open relationship. When Ester falls in love with another man, it sounds like Juan starts to unravel.

Release Date/Prediction: Following a pronounced production period through most of 2016, earlier this year it was confirmed Where Life is Born would be completed by the end of 2017, though apparently not in time to consider Venice. Reygadas should be an expected presence in the Cannes competition in 2018.