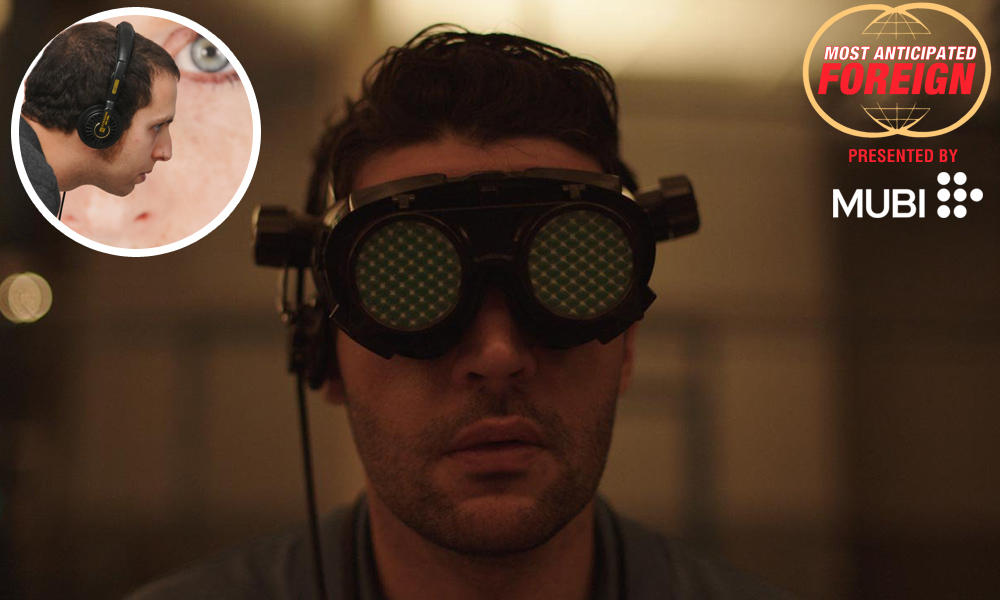 Gist: From Cronenberg’s own script, Possessor follows an agent who works for a secret organization using brain-implant tech which allows people to inhabit the body of another and commit assassinations.

Release Date/Prediction: While we were thinking he’d be ready for Cannes (he finally was, but with the short Please Speak Continuously and Describe Your Experiences as They Come to You), Cronenberg filmed Possessor last April to July of 2019, this is headed to the World Dramatic Comp at the 2020 Sundance Film Festival.