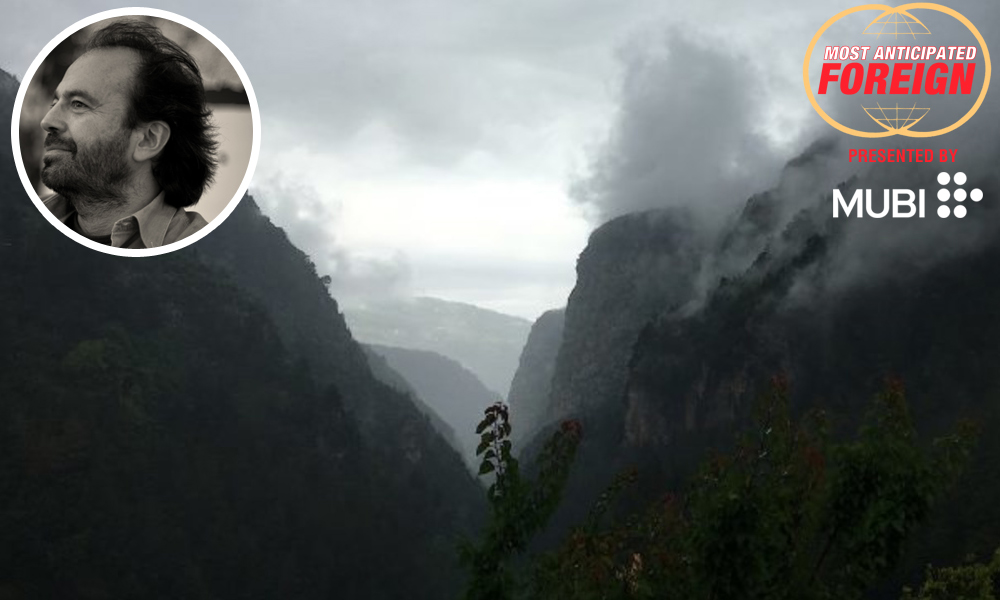 For his fifth feature-length production, Senegal’s Ghassan Salhab embarks on The River, a French co-production, like several of his past features, set in Lebanon. Produced through Lebanon’s Khamsin Films and France’s Surviance, the title stars Ali Suliman (of Paradise Now, also cast in Terrence Malick’s next feature The Last Planet and Yumna Marwan (Mounia Akl’s Submarine, 2016). Salhab’s 2002 film Terra incognita premiered in Un Certain Regard at Cannes and his 2006 feature The Last Man competed in Locarno under Filmmakers of the Present.

Gist: A young woman and man meet for lunch in restaurant nestled in the mountainous regions of Lebanon. Suddenly war seems to break out all around them. They are forced to retreat into nature.

Release Date/Prediction: Currently in post-production, Salhab could make his first appearance in Berlin with The River.