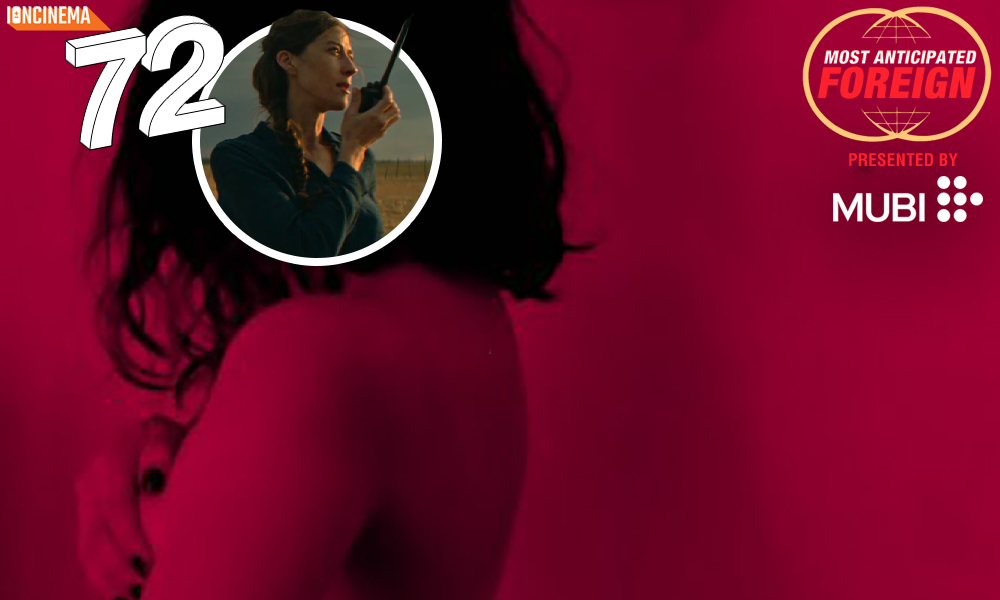 It’s always a noteworthy point of interest when an artist who excels in one film department crosses over into the directors’ chair. Apart from a 2006 Rotterdam selected short (En el cielo como en la tierra), this is Natalia López feature film debut after editing such noteworthy titles as 2007’s Silent Light, 2012’s Post Tenebras Lux, 2013’s Heli, 2014’s Jauja, and 2016’s The Darkness – plus she appeared alongside her hubby Carlos Reygadas in Nuestro tiempo. We didn’t really take notice of the project when it was making the film coin rounds circa 2018, but it was among the projects selected for Venice Gap-Financing in 2020. Produced by Joaquín del Paso and Fernanda de la Peza (we’ll find her much further up our ranking list), details and updates on Manto de Gemas (formerly titled Supernova) are unknown at this time – apart from actress Mia Maestro (to be seen in Francisca Alegria’s The Cow Who Sang A Song Into the Future later this month in Sundance) being listed there isn’t much to go on.

Gist: Years have passed since Isabel (Mia Maestro) felt the pleasure of living. This deep existential void is the cause for breaking up her marriage and abandoning her children in favor of having intense sexual encounters with strangers, which will lead her body to self-destruction. In this intimate journey, Isabel will have to confront who she really is to get her family back.

Release Date/Prediction: If this is indeed wrapped – the this could premiere at a major film festival. We’re thinking Berlinale.