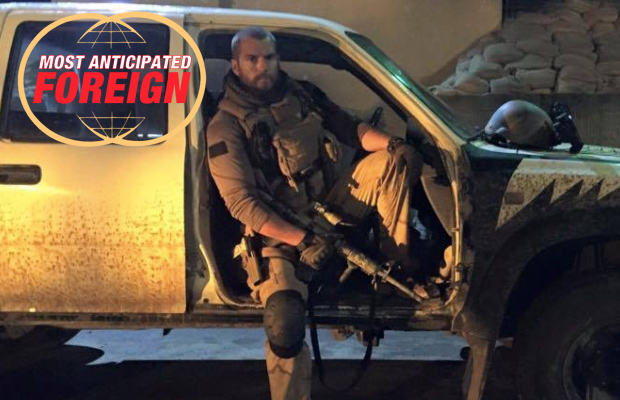 Brazilian director Fernando Coimbra received favorable notices for his 2013 child abduction thriller A Wolf at the Door before directing some episodes of the Netflix series “Narcos.” He managed to spin the collaboration with the streaming service into his English language/American production debut with Sand Castle, a war drama featuring a high-profile cast about a troop of US soldiers stationed in Iraq as they attempt to protect a small village.

Release Date: Coimbra’s debut premiered at TIFF, but 2017 promises to be a major festival year for Netflix (considering War Machine and Okja should also be ready), so we assume Sand Castle may be poised for competition before a theatrical and streaming release. Cannes may be unlikely, but Coimbra could be a major contender at TIFF’s Platform or Venice.