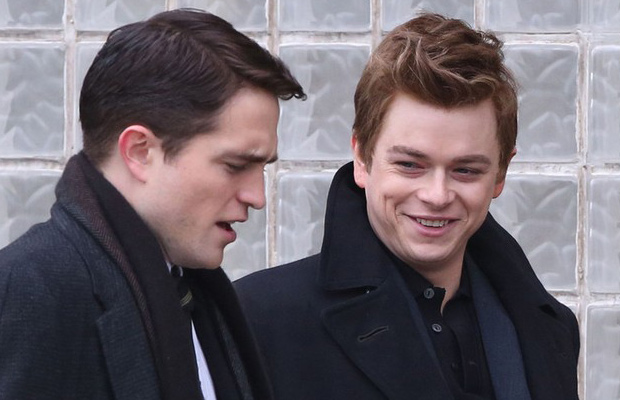 Art director/video filmmaker Anton Corbijn has been covering all the bases in his transition to feature filmmaking moving from gritty B&W arty biopic (Control) to Euro art-house hitman as a lone-wolf  (The American) to spy thrillers (A Most Wanted Man – which ranks number #140 on our Most Anticipated list). While Control was a very personal project for the Dutchman, Life might actually be considered even closer to Corbijn’s background (the rock photographer turned filmmaker delves into the established rapport between the one behind the lenses and the subject). Robert Pattinson continues his on quest to work with “it” auteur directors while Dane DeHaan will attempt expand on what James Franco did back in 2001.

Gist: Inspired by the true story of a friendship that developed between Magnum photographer Dennis Stock (Pattinson) and actor James Dean (DeHaan) when Stock was commissioned to photograph the actor for Life magazine in 1955. Stock was 26 and old before his time, when into his buttoned-down world came fledgling star James Dean, a free spirit who would change popular culture from suits to jeans and from matinee idols to teenage heartthrobs. The assignment, which took the pair on a photographic journey across the US, from LA to New York and on to Indiana would change Stock’s life and provide the world with some of the most iconic images of the age.

Release Date: Filming began last month and this will definitely be a prime item for Venice and TIFF film fests.