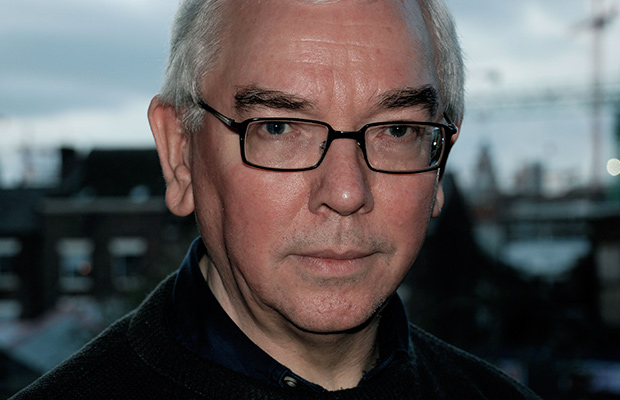 The bad news is that there are needle in a haystack chances that we’ll see a Terence Davies project released this year. The good news is that the Liverpool filmmaker behind quintessential classics Distant Voices, Still Lives, The House of Mirth, and the lush The Deep Blue Sea has a total of three projects in development.

Gist: Set in the early 20th century, Chris Guthrie, a farmer’s daughter in north-eastern Scotland struggles for love amid hardship and family misfortune. After her mother, a poverty-stricken woman broken by repeated childbirths, poisons herself and her baby twins the resilient young Chris must manage the farm in her absence. When her father has a stroke and becomes bedridden, though also eager for an incestuous relationship, she is left on the land by her closest ally and friend, her brother. Finally she finds love, only to wave her new husband off to the Great War. She remains on the farm, connected to a land about to be changed forever by the onset of technology and war.

Release Date: This would need to start lensing this spring for any chance at a 2014 festival release.