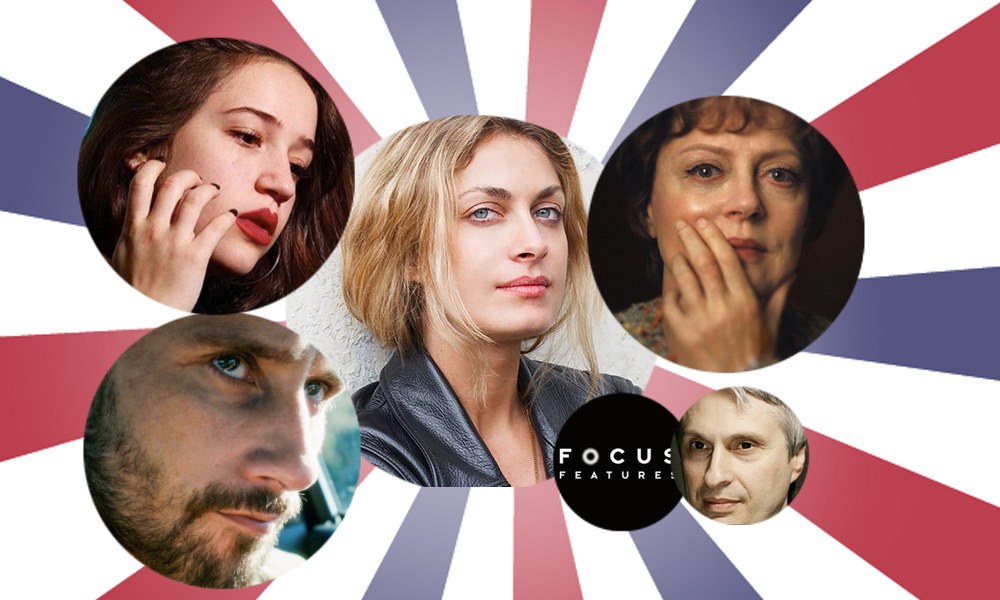 Gist: Schoenaerts stars as Roman, a convict who is given the chance to participate in the rehabilitation-therapy program training wild mustangs. Roman forms a strong bond with a particularly difficult horse, which forces him to confront his harsh past and innermost demons.

Do We Care?: Aside from the cast clout and what might be a perfectly calibrated brute and tender heart role for Schoenaerts (we’ve more or less seen examples of these traits in Rust and Bone, Disorder and more recently Racer and the Jailbird), having already explored this human-animal paired world with her Sundance Film Fest winning 2014 award-winning short Rabbit, Clermont-Tonnerre’s Sundance Labs workshopped project appears to be on solid footing and hopefully it’ll capture more than inner demons. With Ruben Impens (Raw and Felix van Groeningen’s works) on board as the cinematographer, this should suit Cannes programmers’ Euro-Americana sensibilities just perfectly.