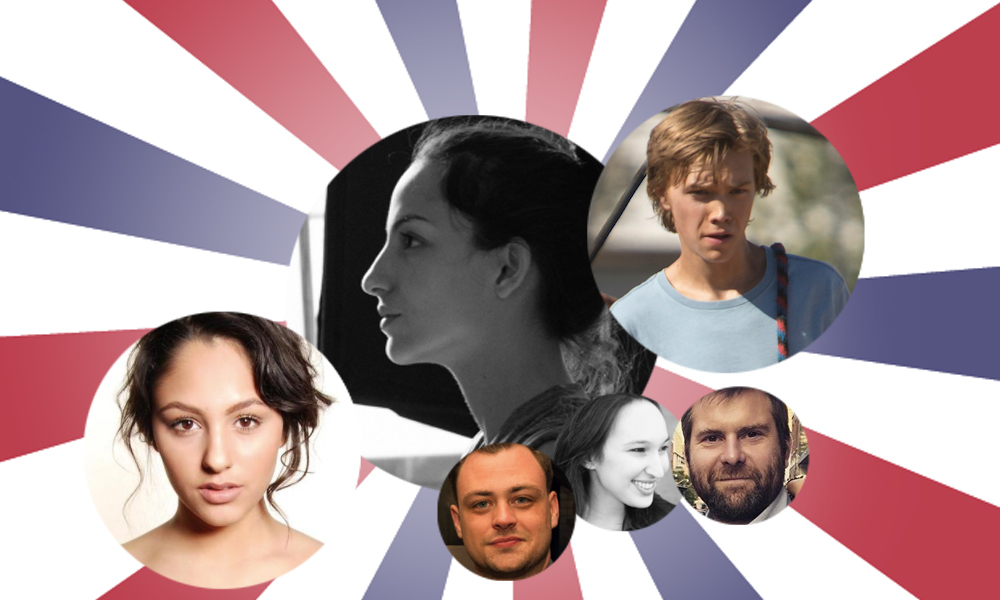 Gist: Based on the short film titled Share, this centers on a teenage girl whose life is torn apart after the release of a disturbing video at her small-town high school.

Worth Noting: Bianco was one of the writers on Ben Younger’s Bleed for This.

Do We Care?: Bianco’s SXSW and Cannes winning Share obliterated the senses in the economical runtime of 11 minutes. We’re curious in seeing if Bianco retains the dread and murky reality, and comparatively, how the short will be elongated into feature form, specifically the world that Barreto (originally Taissa Farmiga’s role) inhibits. We could be up for something that is just as jarring as Antonio Campos’ Afterschool and speaking Cannes’ Cinéfondation, a 2018 showing on the Croisette is a distinct possibility.