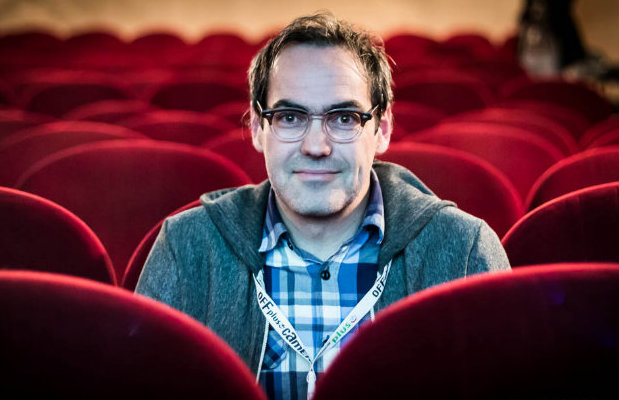 Much like his past collaborator in Land Ho! (starring Paul Eenhoorn) filmmaker Aaron Katz, Chad Hartigan is not restricting his films to Woody Guthrie’s This Land Is Your Land topography. Reported by Variety’s Guy Lodge, the Luke and Brie Are on a First Date and This is Martin Bonner helmer is moving eastward into Berlin, Germany for a third feature film that he described as, a “part coming-of-age tale, part fish-out-of-water” type of narrative. Shooting is set for a September start with some German backing involved.

Gist: This centres around an overweight African-American child living in small-town Germany who falls for a local girl.

Worth Noting: The Next section-Sundance selected This is Martin Bonner was the winner of the John Cassavetes Award at the 2014 Independent Spirit Awards. It travelled the fest circuit including my coverage of last year’s 48th Karlovy Vary film fest.

Do We Care?: I couldn’t help think of Kaurismäki’s Le Havre, but it appears that Hartigan is relating this to some personal travelogs.