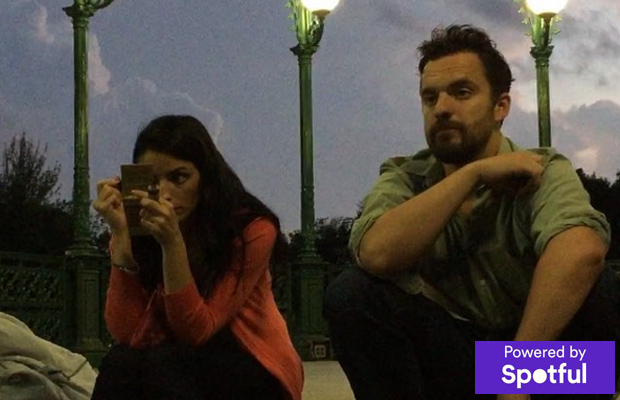 While his choice in look swings like a pendulum, there are several the more things change, the more they stay the same earmarks that are the make up of your typical Joe Swanberg film. For one, his creative output with muse Jake Johnson (they collaborated together on 2013’s Drinking Buddies and 2015’s Digging For Fire) is once again intact with this third straight endeavor. From the very little we have to go on, Win It All comes across as a micro project between medium projects with chummy opposite sex characters with a talkie template. Shot this past summer in Super 16, the verbal gymnastics includes a character set of Johnson, Keegan Michael Key, Joe LoTruglio and model-actress Aislinn Derbezin what appears to be her first genuine American indie pic.

Gist: No deets are available at this point.