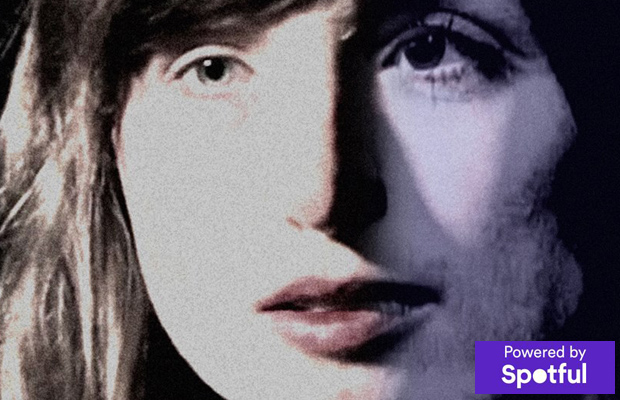 Is Sundance big enough for two Christines? It certainly would be a ballsy festival move and a trip as a cinephile to see, compare and admire two filmmakers’ perspectives and unique prisms on Miss Chubbuck. After Kati with an I (2010), Fake It So Real (2012) and Actress (2014), Robert Greene continues to tweak how we come to relate with the nonfiction form. Presented at the Sheffield Doc/Fest last April, Tribeca Film Institute and CPH:FORUM, Kate Plays Christine is likely going to see indie actress Kate Lyn Sheil morph into something special.

Gist: This film follows actor Kate Lyn Sheil preparing to play the role of Christine Chubbuck, a Florida television host who committed suicide on air in 1974.